Priest candidates from Ezhava community, a caste considered untouchable and kept away from temples till 1936, have won 21 seats in the 62 appointments made 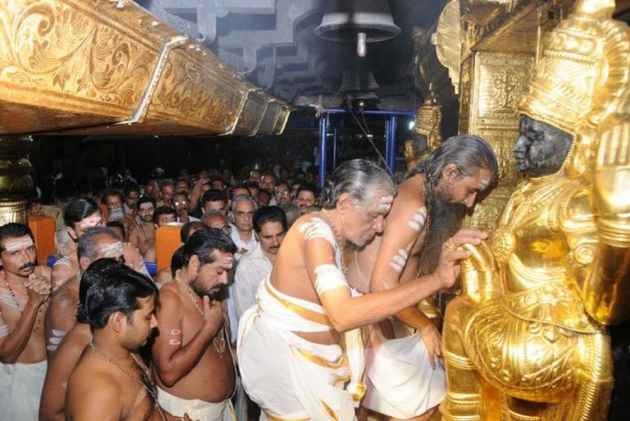 The Ezhavas, the dominant backward class caste (OBC) among the Hindus in Kerala, has overrun Brahmins who dominated the priesthood for centuries, in the recent recruitment of priests by the Travancore Devaswom Board for the 1248 temples under it.

Priest candidates from Ezhava community, a caste kept away from temples till 1936, have won 21 seats in the 62 appointments made by following the 33% caste reservation rule for the first time.

The Hindu reported that among the 21 Ezhava candidates recruited, 15 got in through general merit and six others by way of reservation.

“Brahmins, who dominated the priesthood for centuries together, have been relegated to the second position, as only 18 community members emerged successful,” the newspaper reported. Of the 62 appointments made to the TDB, 42 were in merit and 20 in the reservation category.

“In Kerala, caste supremacy was challenged as early as 1888 by Sri Narayana Guru, a non-Brahmin saint, who built a Siva shrine and himself consecrated its idol, to provide a place of worship for those who were denied access to Brahmin-controlled temples,” said BRP Bhaskar.

Also, bizarrely precise laws of untouchability were in effect till temple entry proclamation: a Nair must stand at least 5 feet away from a Nambudiri, who are the Kerala cadre of the Vedic community, an Ezhava 10 feet, a Pulaya 15 feet, and so on.

“Over the next few decades, he established more temples and threw them open to all, irrespective of caste. He also set up institutions to train priests, and they too were open to all. When he founded an order of monks, he admitted to it members of all communities, including Dalits.

However, there appears to be division in the ranks of the Namboodiris. While some leaders of their organisation, Yogakshema Sabha, have welcomed the new development, some others oppose it. The latter group has demanded that the state government and the Devaswom Board tender an apology for appointing non-Brahmins as priests and return the temples to the Brahmins!

The Akhila Kerala Tantri Mandalam, an organisation of Kerala Brahman Tantris, have opposed the recruitment. “Only those who are born Brahmins are eligible for priesthood, S. Radhakrishnan Potti,” the general secretary of the organization, told The Hindu.

The mandalam has decided to focus on training Brahmin boys to get through the selection process.