Home  »  Website  »  National  » Reportage  »  If India’s Ease Of Doing Business Ranking Has Improved, Delhi Government Deserves A Pat On The Back From Centre

If India’s Ease Of Doing Business Ranking Has Improved, Delhi Government Deserves A Pat On The Back From Centre

A look at the ten criteria on which the ranking has been done reveals that without the state many of the yardsticks would not have been improved upon. 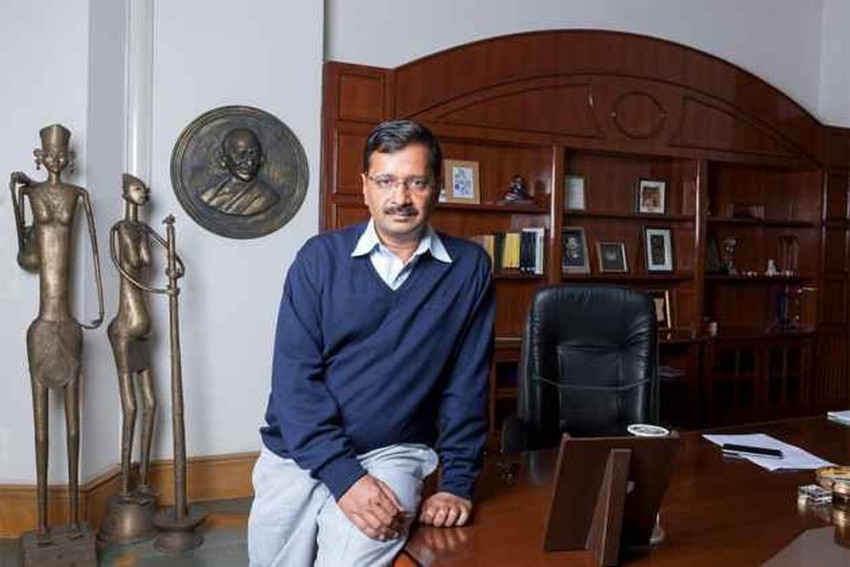 File- PHOTOGRAPH BY NARENDRA BISHT
Lola Nayar November 02, 2017 00:00 IST If India’s Ease Of Doing Business Ranking Has Improved, Delhi Government Deserves A Pat On The Back From Centre 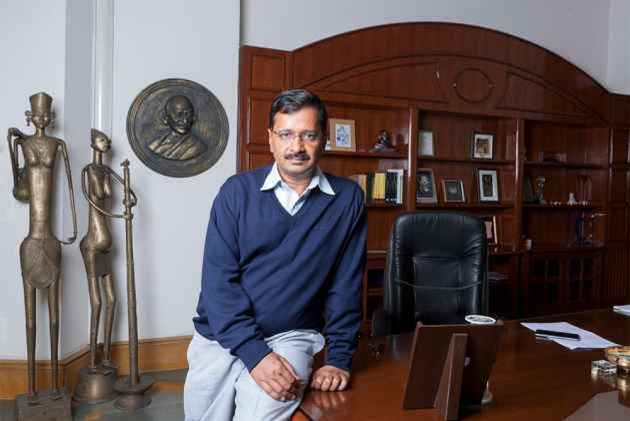 The AAP-led Delhi government has rushed to take part of the credit for the 30 rung leap taken by India in World Bank’s latest Ease of Doing Business ranking of 190 countries to reach 100th position. “Delhi has played a vital role in this," Deputy chief minister Manish Sisodia told media in New Delhi on Wednesday.

Given that the World Bank report has pegged its assessment based on feedback from enterprises – both big and small – in Delhi and Mumbai alone, Sisodia’s claim cannot be brushed aside. Though Prime Minister Narendra Modi had shared the credit with “Team India” in his tweet on Monday after the release of the report, stating "Historic jump in 'Ease of Doing Business' rankings is the outcome of the all-round & multi-sectoral reform push of Team India", his government team has not been so generous. Unlike Delhi, the Maharashtra government has not rushed to claim any credit, possibly because the same party is at the helm in the state as in the centre.

A look at the ten criteria on which the ranking has been done reveals that without the states many of the yardsticks would not have been improved upon. This includes “Starting a business”, “Construction permit”, “Getting electricity”, and “Registering property”. Among the other criteria like “Getting credit”, “Protecting Minority Investors”, “Paying taxes”, “Trading across borders”, “Enforcing contracts” and “Resolving insolvency”, except the first, all others are policies where the central government, the regulators and improved infrastructure are pivotal.

As pointed out during the media interaction with the World Bank officials in Delhi, the fact that the ranking hinges on the feedback in just two though key metros seems limiting considering the spread and nature of businesses across the country. What cannot be overlooked is the fact that in India over 93 per cent of the workforce remains in the unorganized sector. As such it constitutes a major chunk of the economic activity in the country. It is unclear how much of this segment is properly reflected in the World Bank ranking.

Arun Maira, former member of erstwhile Planning Commission, points out, “As they (the ranking) are based on evaluations in two metros only – Delhi and Mumbai, then only two states governments can be given credit. The ancillary question is: what is the state of ease of business outside these two metros, which is what really matters for the large majority of enterprises.”

Maira emphasizes that the “evaluation is not valid for the reality in the country which is why the Department of Industrial Policy and Promotion (DIPP) is undertaking its own much wider evaluation across the country to find out what is the real work to be done rather than merely scoring higher on the World Bank’s very limited test”.

In six out of ten parameters India has improved its score over past three to four years while in others it has slipped in ranking. For instance in ‘Protecting minority investors’, India has risen to No 4 from No 13; in ‘Getting credit’ improved to 29 slot against 44 earlier, online payments have helped improve ‘Paying taxes’ from 172 to 119; new law has addressed issues related to insolvency to rise to 103 slot from 136, while there has been some improvement in ‘Enforcing contracts’ (up 164 from 172), and ‘Dealing with construction permits’ (up 181 from 185). But whether the same ranking would hold valid if an assessment in other metros and major cities apart from Delhi and Mumbai had been taken into account is difficult to state.

Dr. DK Srivastava, Chief Policy Advisor, EY India, feels that the central government and not the states should get the credit as "it is the central government policies that are largely responsible for the improvement in the Ease of Doing Business ranking for India this year.” The economist however points out that the Central government is keen to bring out an inter-state competition for contributing to the overall effort but “so far as known to us, this initiative is yet to take off effectively".

While agreeing that the central government has a major role in framing the legislations that impact the Ease of Doing Business, Professor Balveer Arora, Former pro vice chancellor of JNU, points out that the central role of granting permissions, regulating and deregulating is not the end in itself. “Ultimately the action is on the ground and that is in the states. If the states are not making it easy to do business then you are not going to have any movement forward,” says Arora, emphasizing that in cooperative federalism,  the role of the states is equally important as seen in the case of the Goods and Services Tax (GST), a major reform that was rolled out in July. “So how does the Centre take sole credit for what is a cooperative federalism success? Unless federalism works and the states are involved in making Ease of Doing Business a success, the centre can do precious little,” points out Arora.

The wait now is for the DIPP ranking of states to know how they have fared in the implementation of reforms to improve “ease of doing business”.

US Shares Names Of 20 Terror Groups Operating From Pakistan: Report