If Indians Want To Celebrate Anti-Colonial Struggle Then They Must Celebrate Tipu Sultan: Irfan Habib 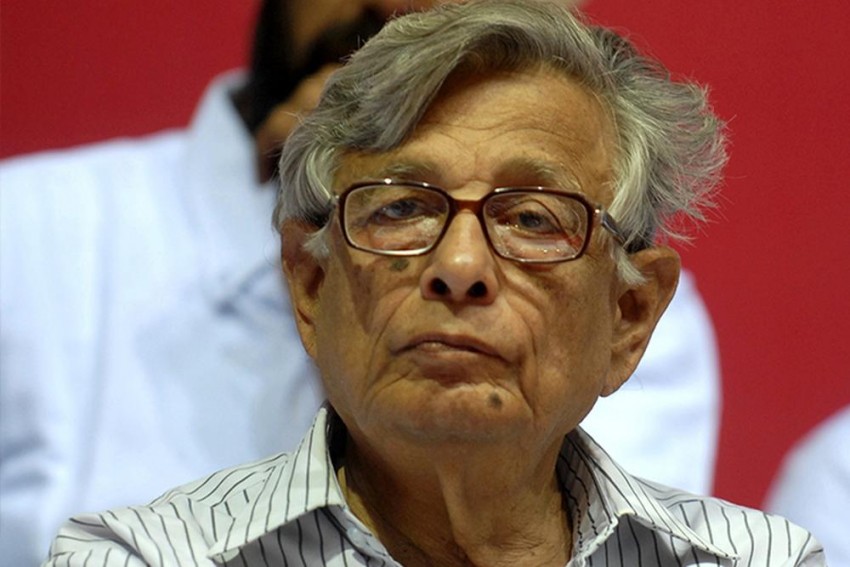 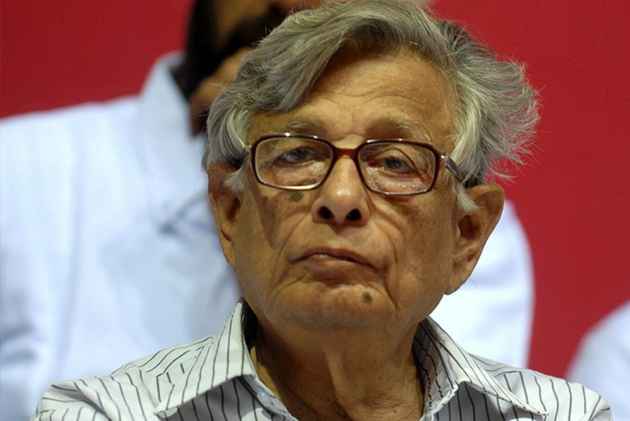 Eminent historian Irfan Habib has said that it would be "unfair" to dub Tipu Sultan a tyrant and said he was "certainly a very important figure in the Indian resistance to Britain".

However, he felt the term freedom fighter was not applicable to him because Tipu did not revolt against anyone but was defending his kingdom and resisting colonialism.

A raging debate on Tipu Sultan's legacy has sparked a war of words between the ruling Congress and the opposition BJP in Karnataka. The saffron party has opposed the Congress government's plans for 'Tipu Jayanti' celebrations on his birth anniversary on November 10.

While a section of the BJP sees him as a "religious bigot" and a "brutal killer", some Congress leaders have hailed him as a freedom fighter.

Speaking to PTI, Habib said, "If Indians want to celebrate the anti-colonial struggle then they must celebrate Tipu Sultan."

On Tipu being called a "mass rapist" and a "brutal killer", Habib, who has edited two books on the ruler -- 'State and Diplomacy Under Tipu Sultan: Documents and Essays' and 'Confronting Colonialism: Resistance and Modernisation Under Haidar Ali and Tipu Sultan', said: "That kind of attack on his character was not even made by the British".

Lauding Tipu Sultan's contribution, the Professor (Emeritus) of the Aligarh Muslim University said the erstwhile Mysore ruler not only fought the British but also inflicted "one of the greatest disasters" on the British armed forces as a general.

He also hailed Tipu for the "remarkable achievements" of building a modern army, manufacturing modern weapons and giving economic development priority among other forward- looking measures.

Asked if he persecuted minorities such as Hindus and Christians, Habib said, "It is true that in suppressing two rebellions in Coorg and in Malabar, when he took prisoners, he converted them to Islam rather than killing them".

However, he pointed out, it must also be remembered that Tipu Sultan made grants to Hindu temples and had a Hindu prime minister, Purnaiah.

Rohit Wanchoo, the head of the history department at Delhi's St Stephen's College, and Tasneem Suhrawardy, an associate professor of history in the college, described Tipu as an important figure in the resistance to British expansion in south India.

There was no doubt that he played an important role in resisting the rise of British power, Wanchoo told PTI.

"Why he fought, how he fought...What did he hope to achieve are larger and different questions," he said.

Suhrawardy also opined that there was a "whole attempt of looking at history from a certain kind of perspective which is not historical. Everything is being looked at from a communal perspective".

Nonica Datta, an associate professor at the Centre for Historical Studies, Jawaharlal Nehru University, said Tipu was "an inveterate foe" of the British.

He enlisted French support against the British, and his fighting spirit was such that Arthur Wellesley himself fought against him, she said.

However, Datta argued that Tipu Sultan was not a nationalist hero of his times, nor was he a tyrant.

"The images are constructed respectively by secular and Hindutva nationalisms," she said, adding that 21st century concerns could not be employed to understand a ruler and his times in 18th century south India.

"We need to rescue Tipu from nationalist imaginations and ideologies and understand him as a fine warrior and an astute ruler of his times," Datta added.

Sandhya Sharma, an associate professor of history at Vivekananda College here, also believed Tipu Sultan had to be studied in the context of the period he lived in and contemporary ideas must not be applied to his actions.

Tipu was a ruler of the erstwhile kingdom of Mysore, who was considered an implacable enemy of the British East India Company. He was killed in May 1799 while defending his fort of Srirangapatna against the British forces.