During an ICC board meet on Thursday, the BCCI made it clear that they are completely against the idea of the global body issuing EOI 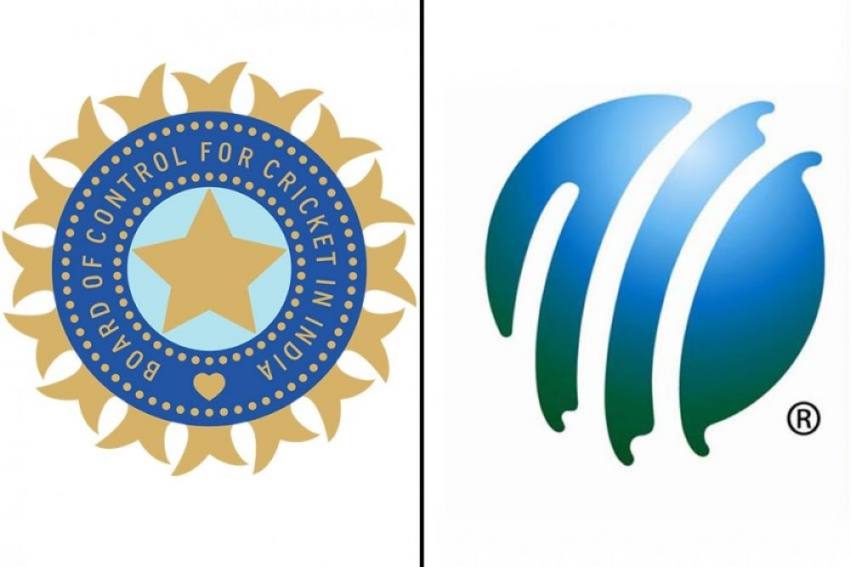 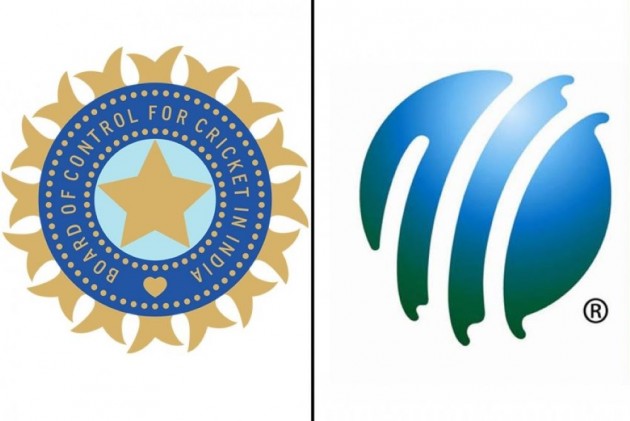 The Indian cricket board has expressed its reservations about ICC's policy of inviting bidders (Expression of Interest) for hosting global tournaments during the next eight year cycle between 2023-2031. (More Cricket News)

During an ICC board meet on Thursday, the BCCI made it clear that they are completely against the idea of the global body issuing EOI and demanding money from any potential hosting nation.

"The BCCI brass has made their displeasure clear about this EOI concept for the next cycle during yesterday's board meet," a senior BCCI official privy to the development, said.

"In fact, we are confident of getting good support from England and Wales Cricket Board (ECB) and Cricket Australia (CA)."

The Expression of Interest concept has blessings of ICC Chief Executive Manu Sawhney who had the support of boards like Pakistan and Sri Lanka.

"Even some of the smaller boards like Oman and Emirates Cricket board along with Malaysia and Singapore are among those who have submitted combined EOI for hosting global meets," the source said.

It is believed that there has been around 93 Expressions of Interest for 28 flagship events (men, women and U19) during the 2023-31 cycle but this push to demand money for awarding hosting rights have met a roadblock from world's richest board which in principle is against such a policy.
It is also learnt that till now some of the influential boards are not ready with ICC's plan to have one flagship event in each of the eight years during the next cycle.