"The valuation of these art items is being done at present with the help of professionals from the JJ School of Art in Mumbai," a senior official said. 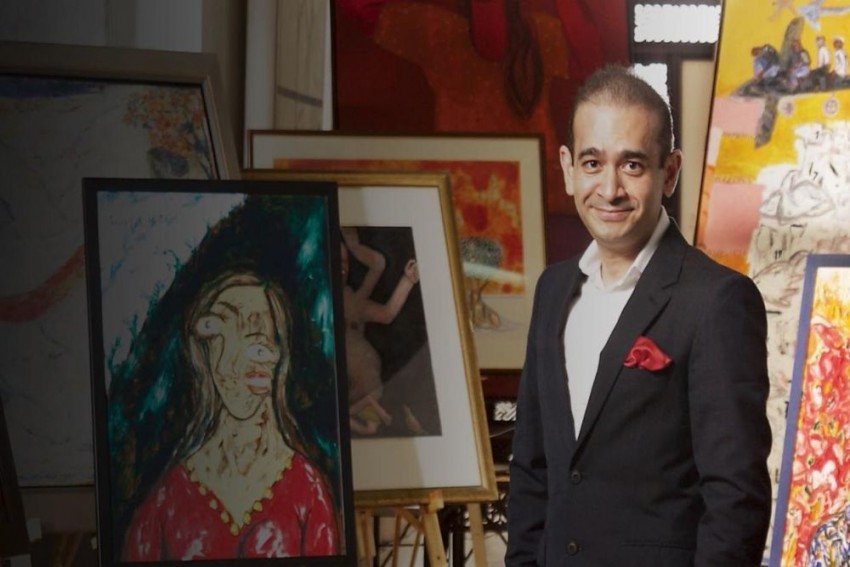 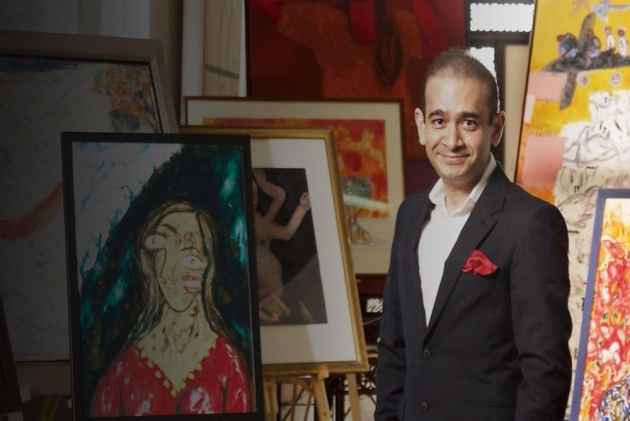 The Income Tax Department has seized a collection of 173 paintings and art works recovered during raids conducted at premises linked with diamantaire Nirav Modi in connection with a tax evasion probe, officials said on Monday.

They said the paintings and art works are creations of "eminent artists" and have been recovered by tax sleuths after searches and surveys were conducted at four premises linked with Modi last week.

"The valuation of these art items is being done at present with the help of professionals from the JJ School of Art in Mumbai," a senior official said.

Prohibitory orders against their sale and transfer has been placed under the Income Tax law.

Meanwhile, the department on Monday said it has attached a fresh 66 banks accounts, holding deposits of Rs 80.07 crore, of the Gitanjali group, owned by Modi's uncle Mehul Choksi.

The department, last week, had attached a 1,200 crore worth property of the Gitanjali group, located in a Special Economic Zone (SEZ) in Hyderabad.

The department, in the last few days, has similarly attached nine bank accounts and seven properties of the group and Choksi.

The attachment of assets, the tax department had said, has been taken to "recover outstanding tax demands".

The income tax department, on February 16, had provisionally attached 29 properties and 105 bank accounts of Modi, his family and firms as part of its tax evasion probe.

The department also filed a prosecution compliant against him in a Mumbai court and slapped charges under the anti-black money act for allegedly holding illegal assets abroad.

Modi, Choksi and others are being investigated by multiple probe agencies after it recently came to light, following a complaint by the Punjab National Bank (PNB), that they allegedly cheated the bank to the tune of Rs 11,400 crore, with the purported involvement of a few employees of the bank.

The Central Bureau of Investigation (CBI) and the Enforcement Directorate (ED) have registered two FIRs each to probe this case.

To Cope With GST Rate Hike, Parle G Will Eat Into Your Biscuit Pack