Home  »  Website  »  National  »  Amit Shah Was Nowhere To Be Seen When People Died In Delhi: Shiv Sena Hits Out At BJP

Amit Shah Was Nowhere To Be Seen When People Died In Delhi: Shiv Sena Hits Out At BJP

'If the opposition raises the issue of Delhi riots in Parliament, will it be called anti-national?' asked Sena mouthpiece Saamana 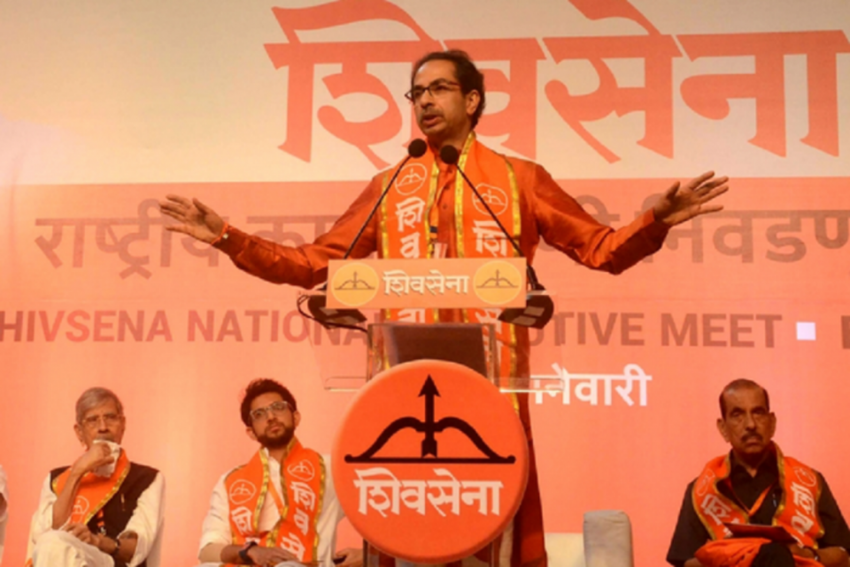 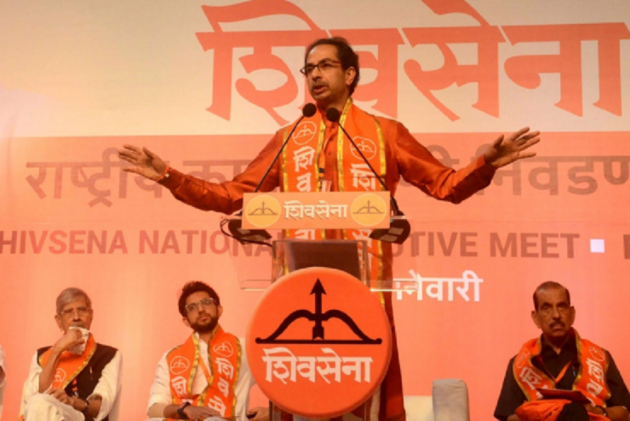 Shiv Sena mouthpiece 'Saamana' on Friday slammed Union Home Minister Amit Shah over the mayhem in Delhi, saying he was nowhere to be seen when the national capital was rocked by violence.

An editorial in the Marathi daily said Shah had taken out a lot of time for campaigning for the just concluded Delhi assembly election, distributing pamphlets door-to-door to canvass support for BJP candidates. The Delhi also police come under the Union Home Ministry.

But now it is surprising that he was not seen when 38 lives were lost and large-scale destruction was caused to public and private property, the party, a former ally of the BJP, said.

"If at this time, the Congress or any other party had been in power at the Centre and BJP in the opposition, the party would have demanded the home minister's resignation and taken out morchas to press for their demand."

"Now, (these things) will not happen because the BJP is in power and the opposition is weak. But still (Congress president) Sonia Gandhi has sought Shah's resignation," the editorial said.

The Sena publication questioned the delay in responding to the volatile situation in Delhi.

"When the home minister was in Ahmedabad (on February 24) welcoming (visiting US President Donald) Trump, an IB official was murdered (in Delhi).

"After three days Prime Minister Narendra Modi appealed for peace and NSA Ajit Doval was on the streets of Delhi talking to people. What is the use now (of these measures) after the damage has been done?" the paper asked.

The editorial said the opposition may question Shah's "absence" from Delhi when Parliament convenes next week after recess and disrupt proceedings.

"If the opposition raises the issue of Delhi riots in Parliament, will it be called anti-national?" the editorial asked.

The paper lamented that provocative speeches, blamed for the Delhi violence, have become a form of "political capital".

The developments in Delhi are a cause of concern, the editorial said.