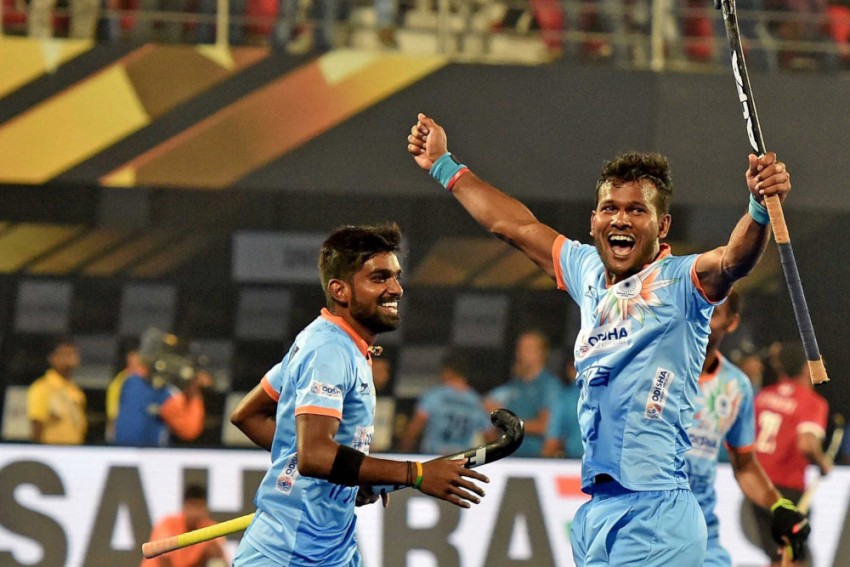 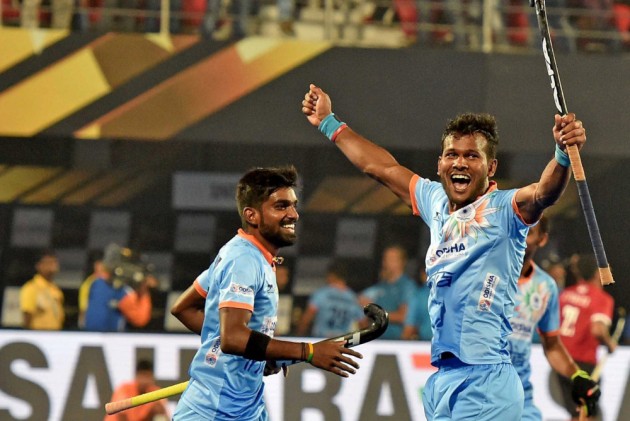 Last time India host an FIH Men's Hockey World Cup, in 2010, they finished eighth after losing the seventh-eighth place play-off to Argentina. Since then, India have won some tournaments – mostly continental – and missed out on some.

And now, a young Indian team finds itself in a good position to break that jinx and go for the ultimate glory. But first, they will need to pass a stern Dutch test in front of a home crowd, who have stood for the team in the worst of times.

READ for more information on coverage.