The 31-year-old first-time MLA gave birth to her daughter, Namami, on August 3. 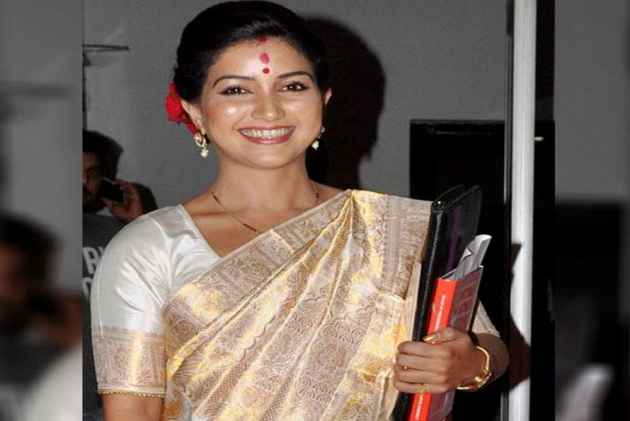 Popular Assamese actor-turned-BJP MLA Angoorlata Deka wants a dedicated mother-and-baby room within the Assembly building so that she could breast-feed her month-old daughter when she is at work.
In May this year, Australian Senator Larissa Waters became the first politician in her country to breastfeed on the Senate floor since new rules came into force last year that allowed for babies to be breast-fed in parliament.
“I am not asking for a new law as they have in Australia, but I am sure we can have a special room as in the Tanzanian Parliament where lactating members like me can nurse our babies,” Deka, told The Indian Express.
The 31-year-old first-time MLA gave birth to her daughter, Namami, on August 3.
“Every hour or so, I have to leave the Assembly and rush home to feed Namami. In the process, I miss a lot of debates and discussions,” said Deka, who has to rush to her quarter from the assembly since the Monsoon session began on September 4, reported the newspaper.
She said although women in workplaces are entitled to six months of maternity leave, that is not applicable to women MPs and MLAs.
Finally on September 7, she formally requested parliament affairs minister Chandra Mohan Patowary for the room.
In April, the United Nations Children’s Fund (Unicef) has established the first-ever “infant feeding room” in Pakistan Parliament to make it feasible for women lawmakers to bring their children under the age of two along with them. The Unicef set up the nursing room in collaboration with the federal health ministry.