Home  »  Website  »  National  »  He Is A Man Of Great Eloquence Who Is Silent When Dalits Flogged, Muslims Killed: Shashi Tharoor On Narendra Modi

He Is A Man Of Great Eloquence Who Is Silent When Dalits Flogged, Muslims Killed: Shashi Tharoor On Narendra Modi 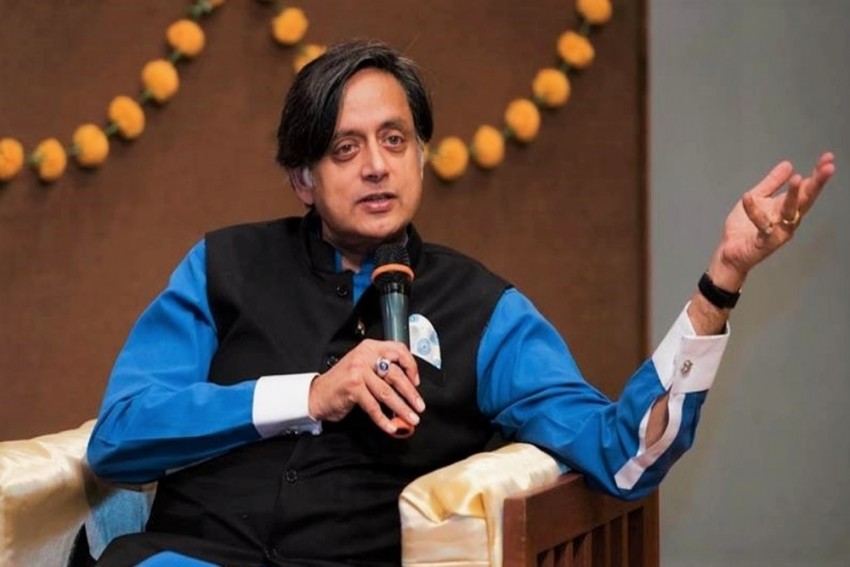 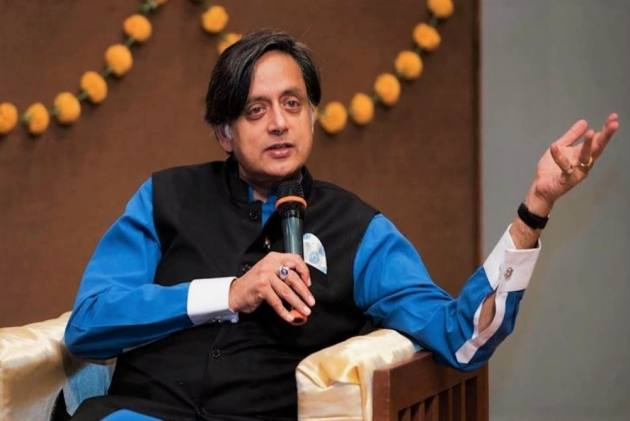 Congress leader Shashi Tharoor has said Narendra Modi could have succeeded as prime minister because he often got his diagnosis right but "failed" on account of poor prescriptions.

It is time for Modi to go, he said, highlighting a range of contradictions in the prime minister's style of working over the last four and a half years.

"It's too late for a message now. The message is: Sorry Mr Modi, you have failed. It is time to go," Tharoor said in an interview to PTI on his new book 'The Paradoxical Prime Minister: Narendra Modi and His India'.

The sitting MP from Thiruvananthapuram and a former minister of state, Tharoor, however, noted that Modi could have been a successful prime minister had he genuinely concentrated on economic development and on the promises that powered him to victory in 2014.

He said instead of his rhetoric of ushering in transformational change in the country's progress and economic development, Modi focussed on his votebank and gave a free hand to such elements that indulged in lynching, cow vigilantism and attacks on minorities and Dalits.

Tharoor was also critical of Modi's silence on these incidents of violence and drew a parallel with former US President Barack Obama who addressed the nation on every attack on Americans.

"His prescription needed attention, implementation. None of that followed,” said Tharoor whose book examines paradoxes of the prime minister.

Prime Minister Modi is somebody who constantly talks about how important it is for everyone to go together, but his tenure has seen the highest number of cow-related lynching incidents in the country's history, the former UN diplomat claimed, explaining the paradoxes.

"He is someone who constantly speaks of the need for everyone to go together and yet 97 per cent of all the cow-related lynchings in the history of India have happened in the last four years of this government.

"These are government figures. This and other paradoxes are the heart of analysis of the book," Tharoor said.

He described the BJP rule as one with huge contradictions at its heart.

"The PM has come to power saying liberal, inclusive and development things and yet he clearly depends for political support on some of the most illiberal elements of Indian society," Tharoor argued.

He said the central paradoxes to Modi was the difference between his rhetoric and reality.

"There are many paradoxes to the PM. But the central paradox is the gap between rhetoric and reality, the contradiction between a man of action and the disastrous records of his government," he said.

In the book, Tharoor also speaks of the prime minister's "U-turns on a whole number of things including Aadhaar and FDI (foreign direct investment) in retail".

"Here is a man of great eloquence who is silent when Dalits are flogged, Muslims are killed, cow lynchings happen," said Tharoor on Modi's contradictions.

"When he first came to power and started making conciliatory statements I thought he was going to move his own party away from communal identity politics to politics of performance.

"But not only could he not curb the Hindu majoritarian elements that had arisen in the wake of his victory, in many ways it is possible that his non reaction to them was the point… That allowing these people a free hand was the real message and the economic stuff was merely window dressing," Tharoor said explaining why he praised Modi's plans at times and why he was so disappointed now.