Home  »  Website  »  National  » News Analysis  »  Gujarat Elections Is Not About Modi, It Is About The Promised Achhe Din That Has Not Come In 42 Months: Chidambaram
News Analysis

Gujarat Elections Is Not About Modi, It Is About The Promised Achhe Din That Has Not Come In 42 Months: Chidambaram 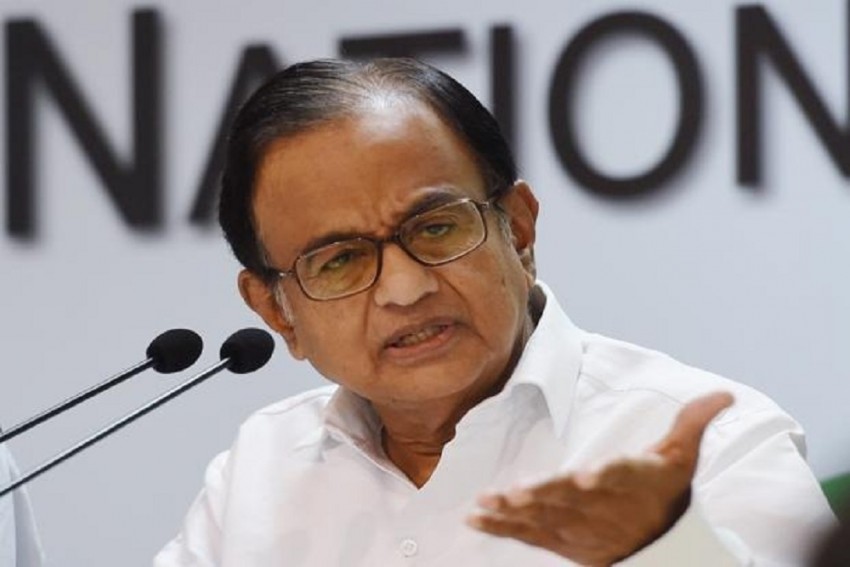 File Photo
Outlook Web Bureau November 28, 2017 00:00 IST Gujarat Elections Is Not About Modi, It Is About The Promised Achhe Din That Has Not Come In 42 Months: Chidambaram 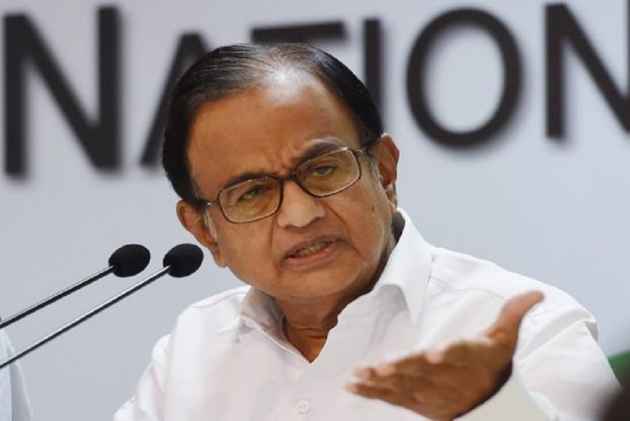 Congress leader P Chidambaram today hit out at the prime minister and said the elections were not about "Mr Modi, the individual" but the promised "achhe din" that had not arrived even after 42 months.

In a series of posts on Twitter, the former finance minister also asked if Modi had forgotten he was prime minister.

"Mr Modi's campaign is about himself, his past and the alleged disdain of Gujarat and Gujaratis. Has he forgotten he is Prime Minister of India?

"The Gujarat election is not about Mr Modi, the individual. It is about the promised achhe din that has not come in 42 months," he tweeted.

Continuing his attack, Chidambaram said the prime minister does not talk about issues like joblessness, lack of investment, collapse of SMEs, stagnant exports and price rise because he has no answers to the "hard reality".

According to him, Modi had forgotten that Mahatma Gandhi was an Indian and the son of Gujarat.

"Gandhiji was, and is, revered as Father of the Nation; and Gandhiji's chosen instrument to lead the freedom struggle was the Congress party," Chidambaram asserted.

The prime minister and the BJP, he added, may now "desperately embrace" Sardar Vallabhbhai Patel, "but the redoubtable Sardar had rejected the BJP's parent RSS and its divisive ideology".

Launching a fierce attack against the Congress, Modi said in Gujarat yesterday that the opposition party was "disconnected from the aspirations of people of India and involved only in misleading people and creating an atmosphere of pessimism".

Pitching the elections as a contest between trust on development and dynastic politics, he said Congress had never liked Gujarat and liked to see it lag behind others.

He addressed four rallies in the state, which goes to the polls on December 9 and 14, yesterday.