GST Implementation In India Not Disruptive, Best Is Yet To Come: Arun Jaitley

The government rolled the GST, which encompasses 17 indirect taxes and a host of cesses, on intervening midnight of June 30 and July 1 last year. 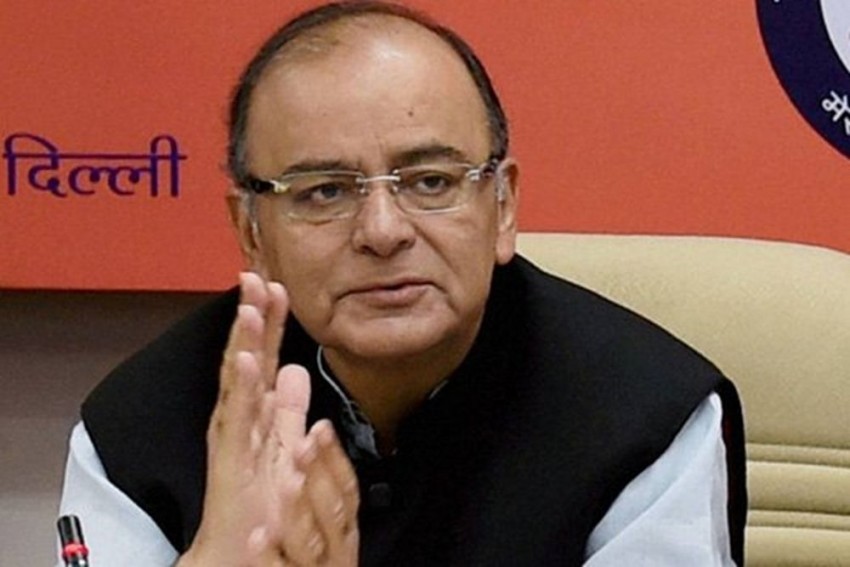 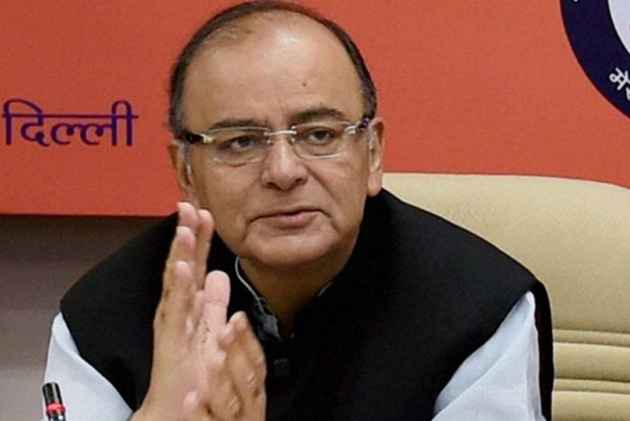 Stressing that India has been able to implement the major indirect tax reform GST in a least disruptive manner, Union Minister Arun Jaitley on Sunday said best of the new regime in terms of contribution to the society was yet to come.

The government rolled the Goods and Services Tax (GST), which encompasses 17 indirect taxes and a host of cesses, on intervening midnight of June 30 and July 1 last year.

Observing that countries implementing GST had witnessed major disruption, Jaitley said he too had felt that it would cause disruption in the Indian economy.

“The smooth manner in which the changeover has taken place is almost unprecedented anywhere in the world ... I'm sure we have seen the first year where we have seen effective gains this is only the short-term or at best medium term of GST… that the best of GST in terms of its contribution to society is yet to come.”

The GST, the minister said, would have a long-term impact on the country's GDP growth, ease of doing business, expansion of trade and industry, make in India initiative, besides promoting honest business practices.

Stating that the input tax credit itself is an effective route for ensuring that people make their disclosures more faster, Jaitley said once you have a more efficient tax system it will ensure that evasion does not take place.

“The e-way bill has already been implemented and once the invoice matching comes in, evasion and detection of evasion itself will become far simpler itself,” he said.