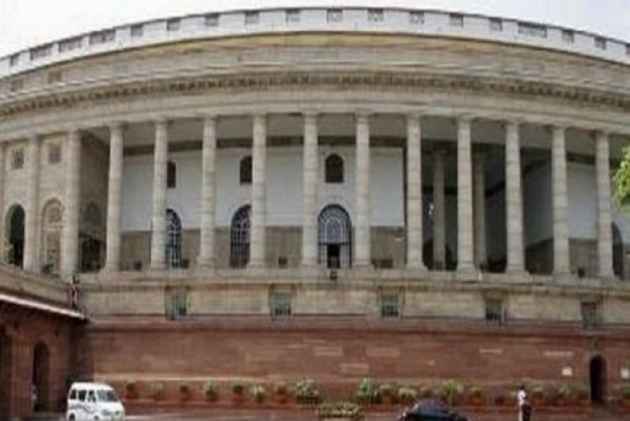 Seeking to the corner Congress on the issue of women empowerment, the government today urged the main opposition party to provide women with a "new deal" by joining hands to pass the bills on women's reservation, instant triple talaq and nikah halala in Parliament.

Law Minister Ravi Shankar Prasad today wrote to Congress president Rahul Gandhi suggesting that the party and the BJP join hands to get the three bills, as well as the measure on providing constitutional status to the National Commission on Backward classes, passed in Parliament.

He was responding to a letter by Gandhi to Prime Minister Narendra Modi to bring the bill on granting 33 per cent reservation to women in Lok Sabha and state assemblies.

Prasad wrote to Gandhi as his ministry deals with the issue of reservation in legislatures and personal laws.

In his letter, Gandhi offered his party's unconditional support to the bill and said the time has come for a change, and for women to take their rightful place in state legislatures and Parliament.