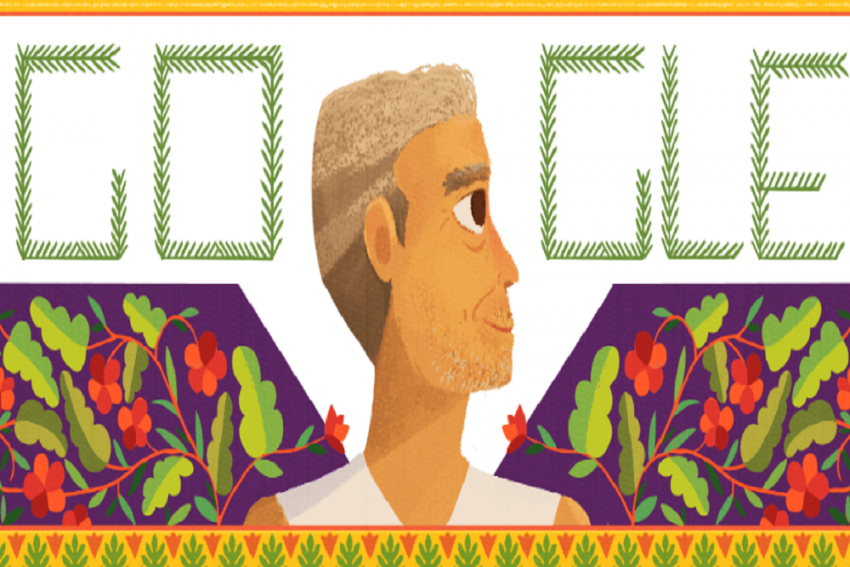 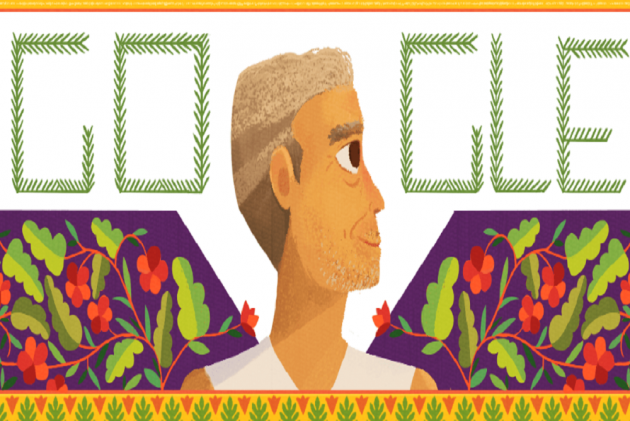 Google celebrated the life and legacy of Indian social worker and activist Murlidhar Devidas Amte, affectionately known as Baba Amte, with a doodle on  his 104th birth anniversary on Wednesday.

The Doodle slideshow followed Amte's life, which he dedicated to serving those in need, especially the ones afflicted with leprosy. 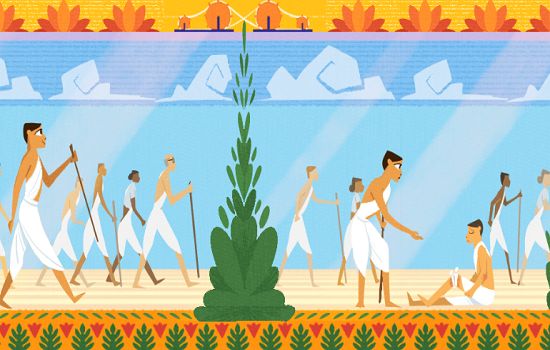 Artist Vrinda Zaveri, who created the doodle starts off with a portrait of Amte looking ahead in the distance future. The next features his unity marches which crisscrossed from north to south and later west to east.

Another featured his "Anandawan", a village and centre he established for leprosy patients. 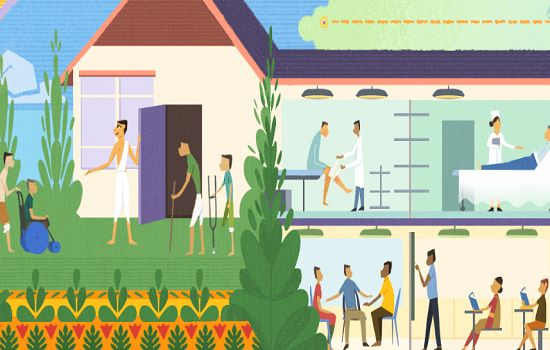 "We salute Babe Amte for a lifetime of service to humanity," said Google as they dedicated the day in 1914, when Amte was born.

Exposed early on to a life of privilege, Amte, who came from a wealthy family in Maharashtra, would indulge in hunting wild animals, play sports, and drive luxurious cars. 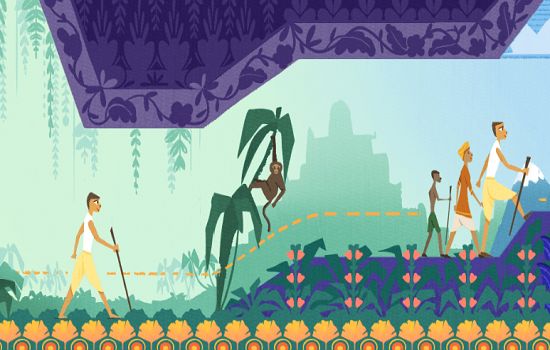 He studied law and ran his own successful firm by the time he was in his 20s.

Always perceptive, Amte was aware of the class inequalities existing even as a child. In his 30s, he left his practice in order to work alongside the underprivileged.

It was during this time that he came across Indu Ghuleshastri, whose kindness to an elderly servant touched him deeply, and the two got married. 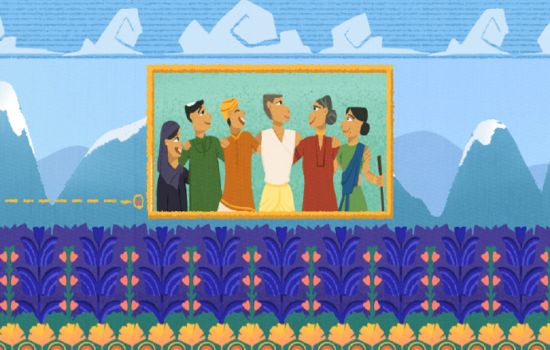 According to the blogpost, Amte's life was changed forever when he encountered a man suffering from leprosy. The sight of the man's decaying body filled him with overwhelming fear.

Confronting that fear, Amte identified the state of "mental leprosy" that allowed people to feel apathetic in the face of this dreaded affliction. He said: "The most frightening disease is not losing one's limbs, but losing one's strength to feel kindness and compassion."

Amte defied social stigmas faced by leprosy patients by injecting himself with bacilli to prove that the disease was not highly contagious.

In 1949 he established Anandwan-meaning "Forest of Bliss"-a self-sufficient village and rehabilitation centre for leprosy patients.

A strong believer in national unity, Amte launched his first 'Knit India March' in 1985. At the age of 72, he walked from Kanyakumari to Kashmir, more than 3,000 miles, with the simple purpose to inspire unity in India.

In a time of national strife, Amte was accompanied by 100 men and 16 women, all under the age of 35.

He organised a second march three years later, travelling over 1,800 miles from Assam to Gujarat.

In recognition of Amte's tireless work, he was awarded the Padma Shri Award in 1971; in 1988 the UN Prize in the Field of Human Rights; and in 1999 Gandhi Peace Prize.

His legacy lives on through his two sons who share their father's sense of compassion, said the blog as the Doodle ends with a family potrait of six.