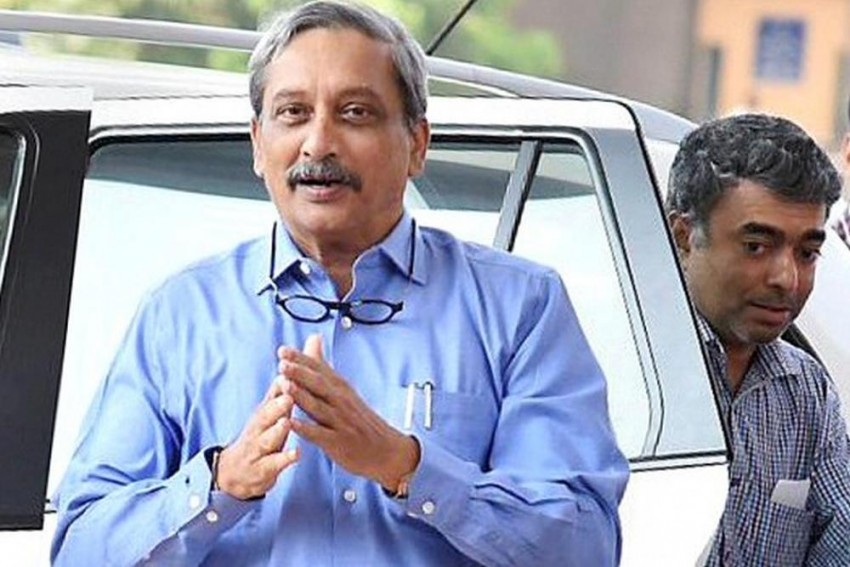 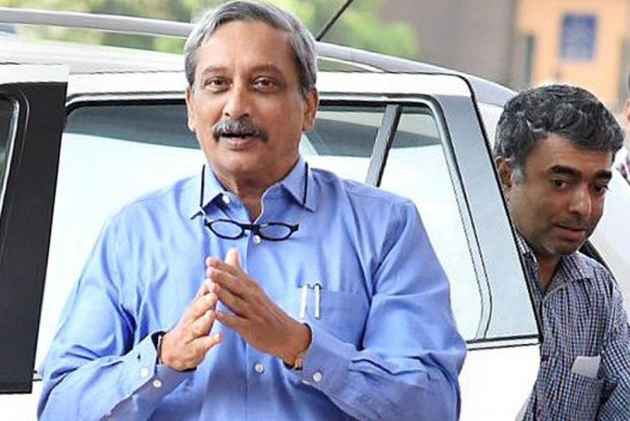 Parrikar, 62, has been in the US for treatment of a pancreatic ailment since March this year.

The chief minister first landed in Mumbai and from there he took another flight to reach Panaji, said an official of his office.

Parrikar, after being diagnosed with the ailment, was admitted to Lilavati Hospital in Mumbai on February 15 and was discharged on February 22.

He returned to Goa the same day and presented the Budget in the Assembly, but the session was truncated to only four days owing to his illness.

He was then admitted to the Goa Medical College and Hospital on February 25 after he complained of dehydration and was discharged four days later.

The chief minister went to Mumbai again on March 5 for his further check up from where he was referred to the USA.

He had left for the US on March 7.

Before leaving Goa, Parrikar had formed a cabinet advisory committee to guide the state administration on governance and other issues, in his absence.

He has been monitoring the affairs of the state from the US.

Construction Halted In Delhi Due To Severe Dust Pollution