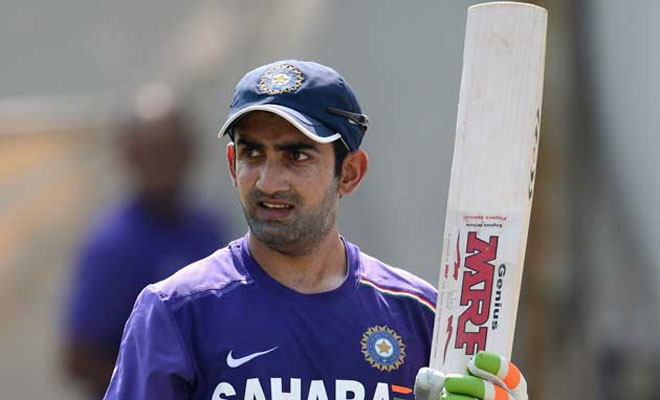 Former Test opener Gautam Gambhir on Friday was named a government nominee in the Delhi & Districts Cricket Association (DDCA) managing committee and he has made it clear that he would do his bit to "restore glory days" of the much-maligned association.

"Had the honour of adjusting fields at Ferozeshah Kotla. Time to adjust 'corridors' at DDCA to help restore its glory days. Honoured to be Government Nominee on DDCA Managing Committee. Thanks @Ra_THORe #humbled," Gambhir tweeted.

Accused Of Exposing Penis, Chris Gayle Promises A Tell-All Interview, But Only If Price Is Right