Gangster Munna Bajrangi's Murder In UP Jail Not An Isolated Case

In this case, the firearm was smuggled inside the prison in the body of an air cooler to avoid metal-detectors, a senior police officer said. 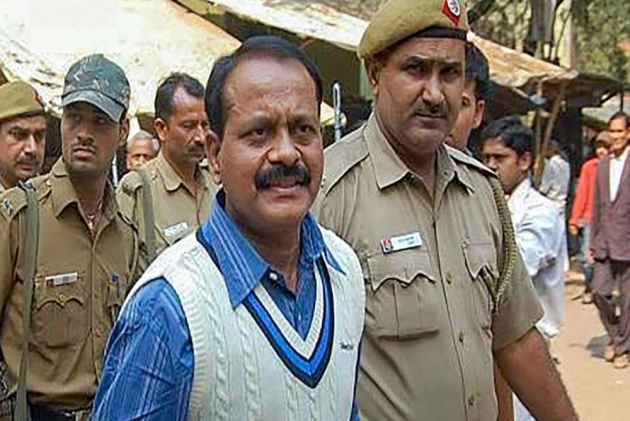 The killing of gangster Munna Bajrangi in an Uttar Pradesh jail was not an isolated case, with quite a few cases being reported in the state in the last years.

Anurag Tripathi alias Annu, said to be close to a sharpshooter of the Munna Bajrangi gang, was shot at inside Varanasi jail by another murder accused Santosh Gupta on May 13, 2015.

In this case, the firearm was smuggled inside the prison in the body of an air cooler to avoid metal-detectors, a senior police officer said.

Annu had killed a local corporater in Varanasi Banshi Yadav, who was lodged in the jail on March 2, 2004, after he was called at the jail entrance gate on the pretext of meeting a visitor.

On June 22, 2011, YC Sachan, a key accused in the NRHM scam, was found dead inside the Lucknow jail.

His body was found in a jail toilet in a sitting position with nine injuries caused by shaving blade. His leather belt was found tied around his neck with its other end tied to window grill.

After the killing of 51-year-old Bajrangi inside Baghpat jail yesterday, the security of state prisons has again come under scanner.

He was listed as an accused in 40 criminal cases, including those of murder and extortion.

Uttar Pradesh chief minister Yogi Adityanath termed the killing it as "serious" and ordered a judicial inquiry and suspension of the jailor.

"Such an incident occurring inside jail premises is a serious matter. We will conduct an in-depth investigation and strict action would be taken against those responsible," he had said.

Taking note of the latest custodial murder, the Home Department ordered checking of all the jails by district magistrates and superintendents of police concerned to check activities of the criminals lodged there.

Quite a number of them have requested that they be shifted from their present jail, fearing attack by co-inmates or "stage-managed encounters".