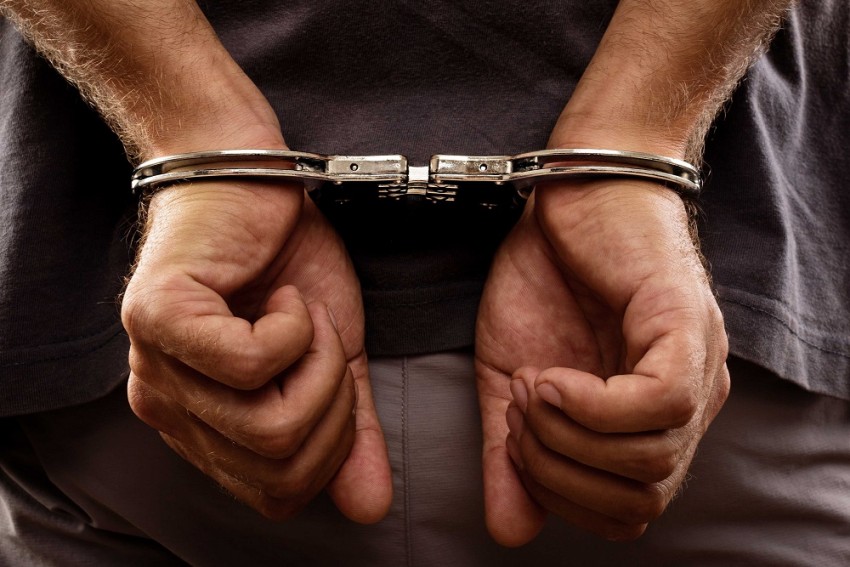 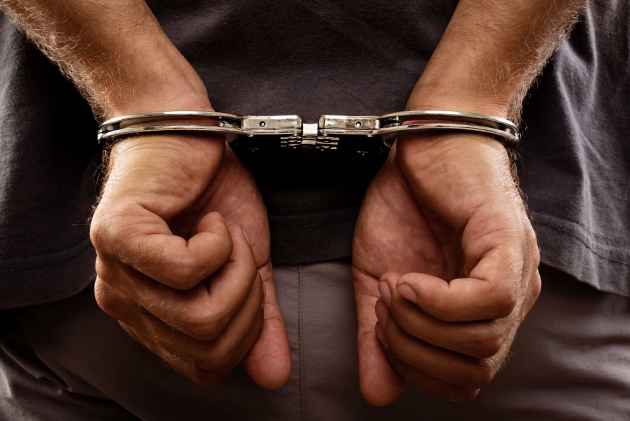 Six persons, including four government officials, have been awarded four-year jail term by a Delhi court in a scam related to 135 cooperative group housing societies.

Special Judge Virender Bhatt awarded the sentence and imposed a fine of Rs one lakh on each convict, including an auditor of Registrar of Co-operative Societies (RCS), for reviving a defunct society in north-west Delhi to hoodwink the DDA into allotting them a plot between 2003 and 2005.

The court held officials of RCS - Faiz Mohd, the then Dealing Assistant, Ram Nath, the then Inspector Grade-II, P K Thirwani, the then Auditor and B S Aswal, the then lower division clerk (LDC) guilty of abusing their official positions under the Prevention of Corruption Act.

The two individuals- Srichand and Anna Wankhede - were convicted of cheating and forgery under the IPC.

According to the CBI, the matter related to the fraudulent revival of Sri Madhuvana CGHS Ltd cooperative housing society, one out of 135 Cooperative Group Housing Societies under the scanner, in which a charge sheet was filed in 2007.

The society which was registered in 1972, soon became non-functional and was placed under liquidation due to non-observation of statutory requirements in March 1979.

The probe agency alleged that the accused persons had entered into a criminal conspiracy in order to fraudulently revive Sri Madhuvana on the basis of forged documents and cheat DDA by gross abuse of their official positions.

Two other accused in the case - Narayan Diwakar, the then Registrar of Cooperative Societies and D N Sharma, the then Assistant Registrar, were discharged by the court in 2015 due to lack of evidence against them with the court saying "prima facie no offence was made out".

"The CBI has succeeded in proving beyond reasonable doubt that these four accused Faiz Mohd, Ram Nath, B S Aswal and P K Thirwani have abused their position as public servants in order to ensure pecuniary advantage for accused Srichand without any public interest," the court said.

During the proceedings, all the accused had denied the allegations and claimed innocence.