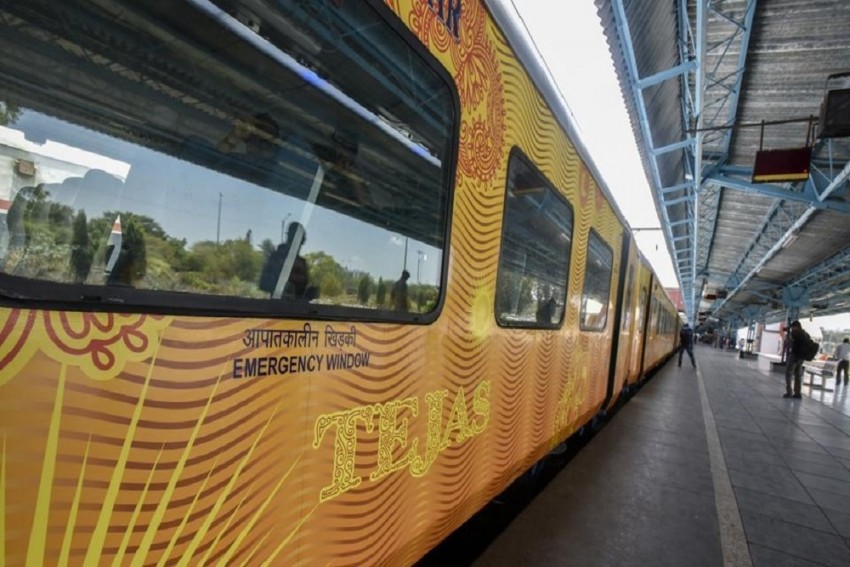 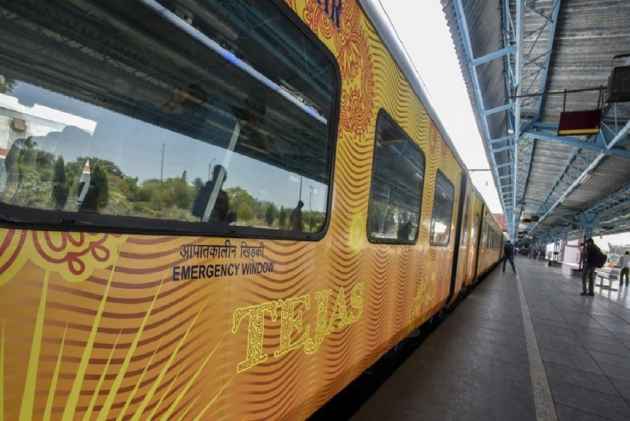 An inquiry report on the food poisoning incident on-board the Tejas Express train has found no problem with the food quality, and said the unease was triggered after two children vomited "vitiating the air quality in the a/c coach".

The report by a Central Railways team said the quality of the food served on board the premium train was "satisfactory".

It said the first case of uneasiness was reported after two children in a group of tourists from Himachal Pradesh vomited in the air-condition coach.

"After this incident, few other passengers of C1, C2, C5, C7 coaches who passed through this coach also complained of uneasiness," the report adds.

A three-member committee comprising senior railway and IRCTC officials was formed yesterday after 26 passengers had taken ill on-board the Mumbai-bound Tejas Express from Goa after breakfast.

The report, accessed by the PTI, also said that another tourist group from Kolkata complained of uneasiness.

The groups tour manager said they had been travelling continuously for the past 16 days in Maharashtra and Goa and were carrying their own cooks and food materials, including fish (Hilsa) from Kolkata, the report said.

"He very clearly and categorically said that there was no problem with food quality," the report added.

It, however, didn't say if the group had had food served on the train or the food they were carrying. It also did not clarify if the smell of the fish triggered the vomiting.

The railways said its officials spoke to 20 passengers and their statements were recorded.

In the conclusion, drawn from the statements of the passengers and officials on duty, the report said, it appears the food served "on Tejas Express was of satisfactory quality".

"He (the Kolkata tour manager) said he had had everything served by waiters but found no problem with the food. Six passengers of his group had fallen ill and were sent to Chiplun hospital," the report said.

The report also included the statement of a doctor, Sanjay R Nimbalkar, who was travelling with his family and attended to the ill passengers.

The doctor in his statement to the railway officials has said he himself had had the food and found no issues with its quality.

The PTI independently spoke with Dr. Nimbalkar who confirmed he had found no problem with the quality of the food -- bread, egg omelet, mango drink, tea, coffee and mineral water.

The report stated that the packaged food served on trains were also checked - soup, poha, cake, bread sticks, kokum sarbat and mango punch - and they were all well within their expiry date.

However, it said some passengers had complained about a smell from their omelets and the "quality of omelet may be ensured while serving".