With 5,234 new cases in one day, Sunday's spike has been the highest since June 20 last year, with the total tally of cases in Pakistan reaching 678,165. 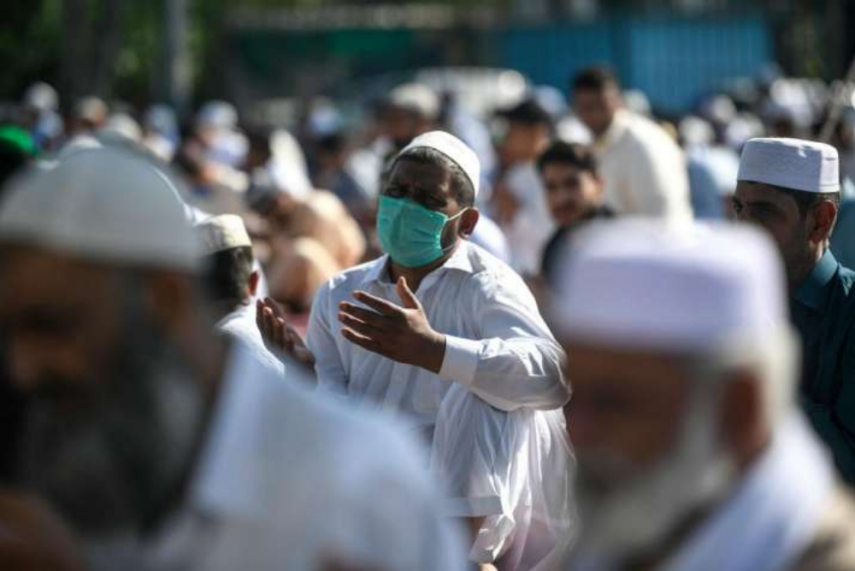 Even as cases in India continue to rise in India ahead of warnings of a third wave, Pakistan on Sunday recorded its highest jump in Covid-19 this year with over 5,000 cases being reported across the country in the past 24 hours. The number of daily fatalities, however, remained low with 83 deaths taking place in the same period.

Sunday's spike has been the highest since June 20 last year, with the total tally of cases in Pakistan reaching 678,165 with 5,234 more individuals contracting the infection. The total death toll from the pandemic has risen to 14,613.

Punjab remains the worst-hit province in terms of deaths followed by Sindh, Khyber Pakhtunkhwa and Balochistan, with the most cases from Sindh. Till now, 265,917 coronavirus cases have been confirmed in Sindh, 225,953 in Punjab, 89,255 in Khyber Pakhtunkhwa, 59,401 in Islamabad, 19,610 in Balochistan, 12,984 in Pakistan-occupied Kashmir (PoK) and 5,045 in Gilgit-Baltistan, it said.

The report quoting Dawn news report said a local pharmaceutical company has signed a deal with a Chinese firm to supply and produce a COVID-19 vaccine in Pakistan.

Searle Company has concluded an exclusive licensing and supply agreement with Livzon Mapharm Inc. for the Recombinant Novel Coronavirus Vaccine (V-01), it said.

The licensing agreement also covers the manufacturing transition of (V-01) in Pakistan, the company said. The vaccine was in the final phases of its trial.

The Pakistan government is facing low supplies of COVID-19 vaccination. Currently, it is totally dependent upon China for the vaccines.

(With inputs from PTI))