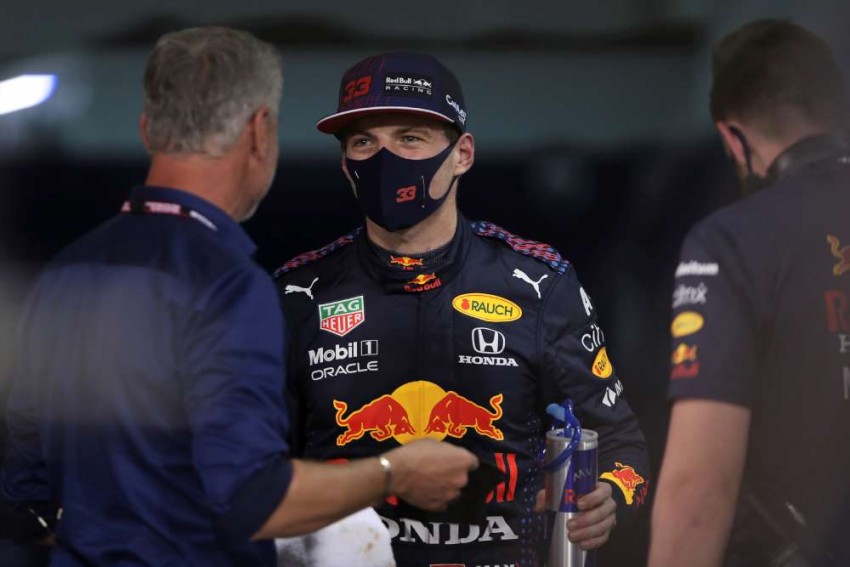 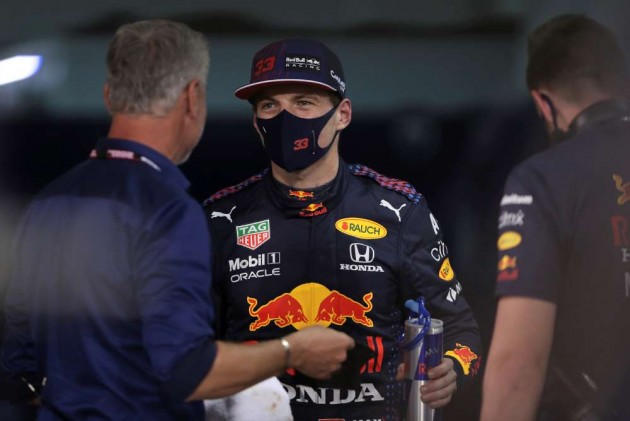 “Congratulations to Max,” Hamilton said. “I gave everything I had.”

Hamilton's teammate Valtteri Bottas was .59 behind Verstappen in third, while Charles Leclerc qualified in an encouraging fourth for Ferrari.

Verstappen clinched the season-ending Abu Dhabi last December from pole and now goes for the 11th win of his career. Hamilton seeks a record-extending 96th win.

Verstappen led the first part of qualifying, known as Q1, ahead of AlphaTauri's 20-year-old Japanese driver Yuki Tsunoda. Both cars use Honda engines and the Japanese manufacturer is in its final season before leaving F1.

Sebastian Vettel, who endured a torrid season last year with Ferrari, started the new one badly. He was among the five drivers eliminated from Q1 and starts 18th for Aston Martin.

Michael Schumacher's son, Mick Schumacher, starts from 19th at the track where his father won the inaugural race in 2004, the year he clinched his seventh F1 title. Hamilton is looking to win a record eighth title.

Earlier in the day, Verstappen clocked the fastest time in the final practice when, in hot conditions, he was .74 seconds quicker than Hamilton. Vettel came back to the garage with about 20 minutes left in the session, telling his team some debris had hit his race helmet.

Qualifying took place in the evening under cooler conditions as the sun set on the Sakhir desert track.

Verstappen is continuing his form from pre-season testing and last year's season-ending Abu Dhabi GP, which he won.