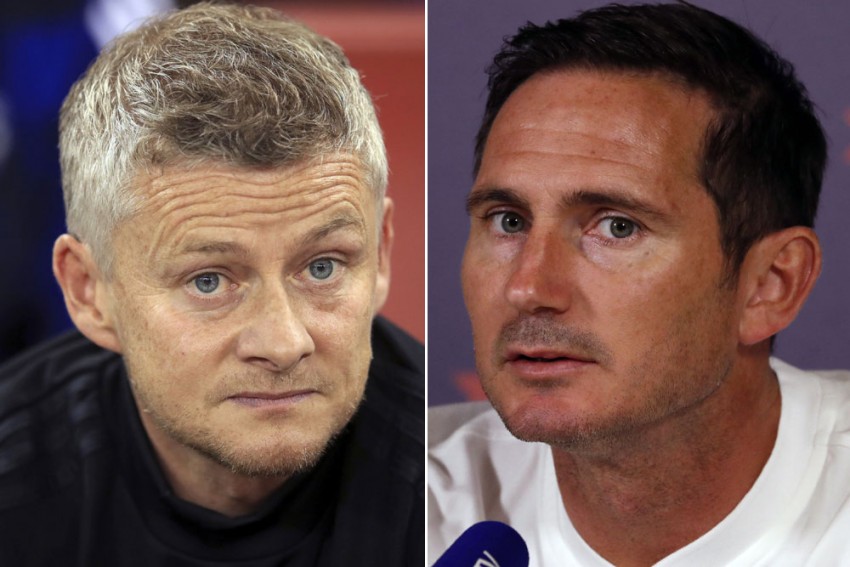 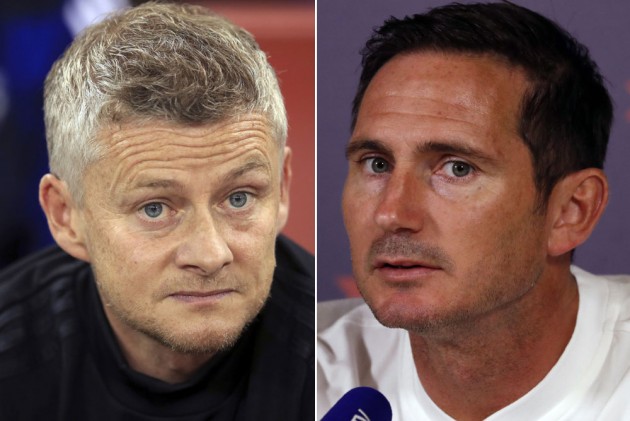 Football fans, you can't ask for a bigger match this early into a new season! A blockbuster clash between heavyweights Manchester United and Chelsea will headline the opening week of English Premier League 2019-20 with Jose Mourinho, who managed both the clubs, making his debut as a pundit for Sky Sports.

Ole Gunnar Solskjaer has managed to strengthen his squad by bringing Harry Maguire and Aaron Wan-Bissaka in. Both the players are expected to make competitive debuts today. But all eyes will be Chelsea legend Frank Lampard, who will be making his managerial debut, and Christian Pulisic, Blues' high-profile new recruit, who is expected to run the show along with N'Golo Kante. Yes, United have Paul Pogba.

What is the match?

When and where is the match happening?

In Pics! Five New Arrivals Who Could Shine This Season

How to watch and live stream Manchester United Vs Chelsea match?

"I'm very confident that we'll get goals from (Anthony) Martial, Daniel James, (Marcus) Rashford and Jesse Lingard. I believe Mason Greenwood is going to be playing and involved a lot and, when he is, he's going to score goals," United manager Solskjaer

Manchester United are undefeated in their last six home matches against Chelsea in all competitions, but they have failed to win their last five league matches.

Bobby Charlton scored a hat-trick in a 5-2 victory for United the last time they hosted Chelsea on the opening day of the season, in 1958.

United have lost more games (18) and conceded more goals (71) against Chelsea than any other team in the competition, despite going undefeated in their past six meetings at Old Trafford.

United are unbeaten in 25 of their past 26 matches played at home on the opening weekend of a top-flight campaign.