"If the movie is run, you know Prime Minister Narendra Modi's Swachh Bharat campaign is going on. The entire Kshatriya samaj will damage all the cinema halls of the country." 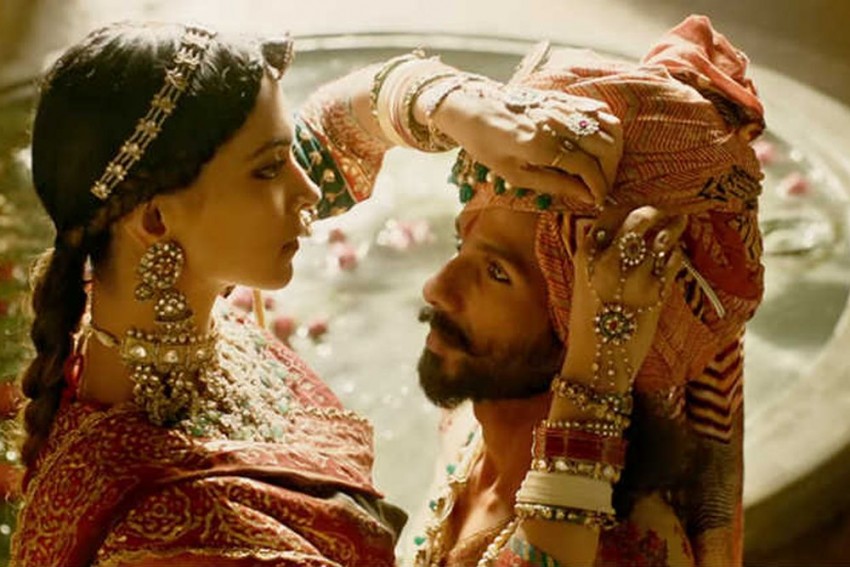 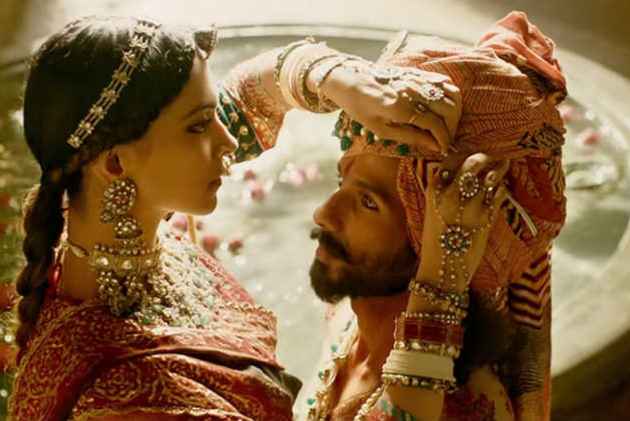 Unfazed by a show cause notice served against him, Haryana BJP leader Suraj Pal Amu today said he would not allow anyone to watch "Padmavati", claiming that the heroic character of 'Rani Padmavati' has been shown in a bad light in the period drama.

"I do not want to see the movie and I will not let anybody else watch it. If you call it 'gundagardi' (hooliganism), it does not affect me," he told reporters here.

"Trailers of the movie are being shown on television and cinema halls. I saw one such trailer...The kind of scenes I watched in the trailer, I feel ashamed to share them with you.

"If the movie is run, you know Prime Minister Narendra Modi's Swachh Bharat campaign is going on. The entire Kshatriya samaj will damage all the cinema halls of the country," he said.

Amu threatened that he would not let the Sanjay Leela Bhansali-directed movie be released in the country.

"If they are adamant on releasing the movie, we will also not let it be screened," he said.

Haryana's BJP unit had yesterday served the show cause notice on Amu, asking him to explain his reported remarks offering to double the Rs 5 crore bounty promised by a Meerut youth for beheading director Sanjay Leela Bhansali and the female lead Deepika Padukone.

"We will reward the ones beheading them with Rs 10 crore and also take care of their family needs...We know very well how to treat who insult the Rajput community," Amu had reportedly said at a function in Delhi.

Amid rumours of a romantic dream sequence between Rajput queen Padmavati and Alauddin Khilji's characters in the film, many Rajput groups have been up in arms against the movie, alleging that it distorts history.

Historians, however, are divided on whether Rani Padmavati existed.