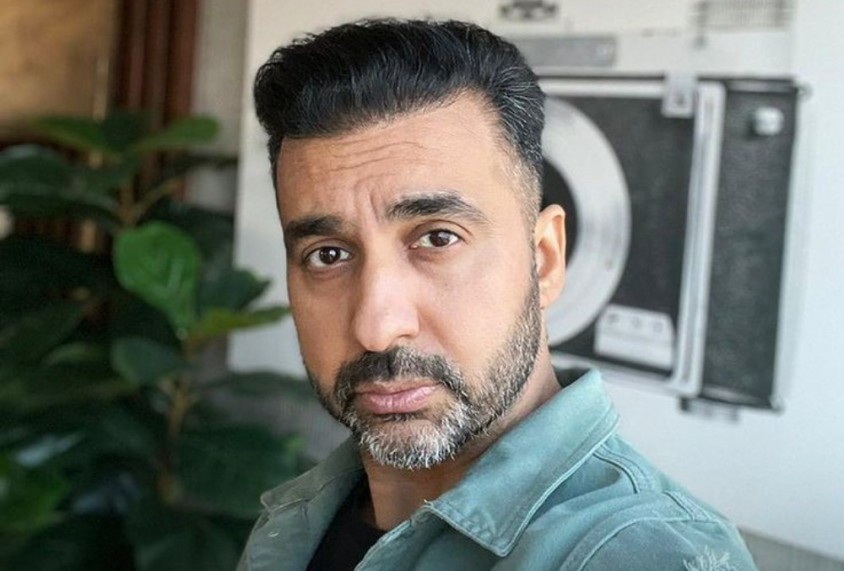 Actor Shilpa Shetty has reportedly decided to part ways from her husband, businessman Raj Kundra, who is still in Byculla Jail in Mumbai, following his arrest in July, earlier this year.

According to reports, Shetty will be keeping their kids away from Kundra and his wealth. It has been quoted in several media reports that Shetty has already started approaching producers and directors for work.

The property cell of the Mumbai Crime Branch had arrested Raj Kundra on July 19 in connection with the case of a pornography racket busted by Mumbai police in February. The 45-year-old  was arrested on grounds of creating pornographic films and publishing them through some apps. The Mumbai Police had mentioned that he is the key conspirator behind this racket.

According to a source, “The case is pretty strong against him and there is a fear too that if he is left free, he might take revenge against those who have complained against him.”

Previously, Kundra was involved in the IPL betting and spot-fixing controversy. Kundra, along with ICC chief N Srinivasan’s son-in-law Gurunath Meiyappan, was involved in betting in the IPL matches. During the investigation, Rajasthan Royal's owner, Kundra, did confess about betting through bookie, but did not admit to match fixing.  After the incident, Kundra and Meiyappan were suspended from participating in any kind of events related to cricket.

However, in 2013 Kundra got a clean chit after he filed an application under the Right To Information Act with Delhi police, who in their reply said there is no evidence of betting charges against him.

In 2019 Kundra was questioned by the Enforcement Directorate (ED) on his involvement in a business case dealing with Ranjeet Bindra who was involved in being a front man for Dawood Ibrahim’s aide Iqbal Mirchi. The ED after going through the details of the real estate firm RKW Developers Private Limited had found out transactions with Essential Hospitality Limited where actor Shilpa Shetty was one of the directors. According to reports, RKW Developers Private Limited invested Rs 44.11 crore in Essential Hospitality and provided an interest-free loan of Rs 31.54 crore. Over Rs 30.45 crore of the loan was granted to Essential Hospitality.