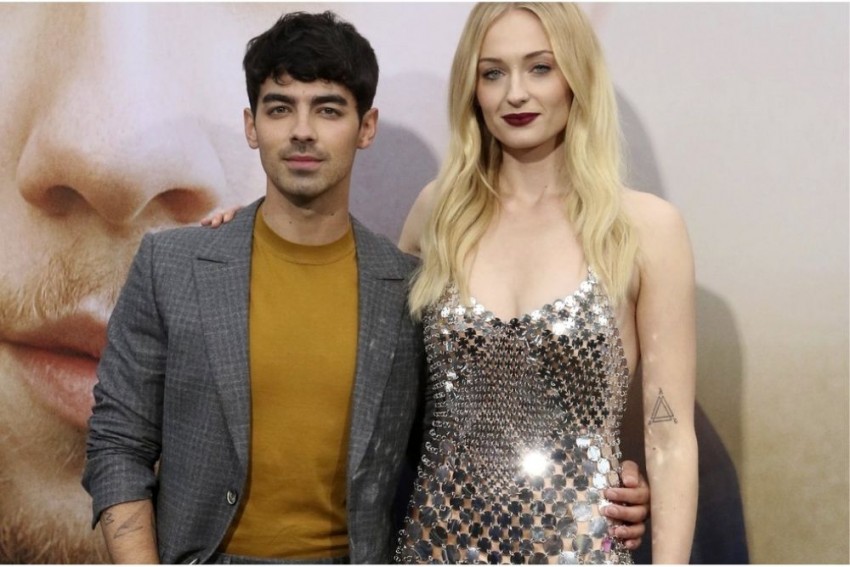 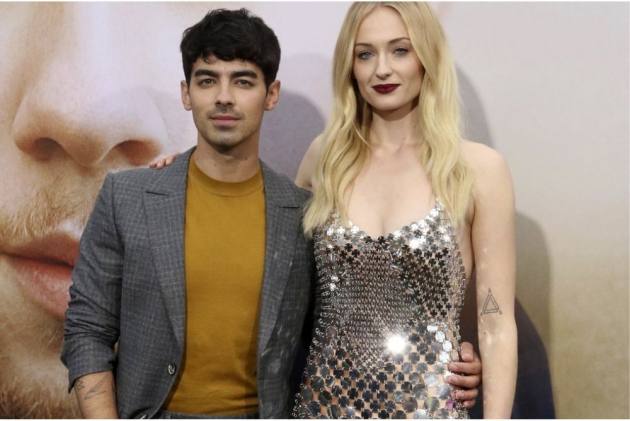 Sophie Turner is set to appear in a cameo role in upcoming Netflix film, “Strangers”, directed by Jennifer Kaytin Robinson

"Strangers" follows Drew and Eleanor who, after a clandestine meet-cute, team up to go after each other's bullies.

Robinson, who has penned "Thor: Love and Thunder", co-wrote "Strangers" with Celeste Ballard.

She will also produce the movie with Anthony Bregman and Peter Cron for Likely Story under their overall deal with Netflix.

Turner was recently cast in HBO Max's true crime limited drama series "The Staircase" and will also voice Princess Charlotte, daughter of Prince William and Kate Middleton, in "The Prince", the animated sitcom for the streaming platform.

After Much Controversy, ‘Dhoop Ki Deewar’ Is All Set To Premiere On Zee5 Every Friday