‘Squid Game’ has become a massively popular show on Netflix. The breakout star of the show Jung Ho Yeon has overnight become the most followed Korean actress on Instagram.

The Korean drama ‘Squid Game’, Netflix's most popular show to date, has become a global hit. While the series attracted millions of viewers, the show's actors have experienced an increase in their social media following. Jung Ho Yeon, a model-turned-actress, is one of the show's breakout stars. ‘Squid Game’, dubbed the "nation's supermodel," was her first significant role. She has surpassed actresses like Lee Sung Kyung and Song Hye Kyo as the most following Korean actress on Instagram. 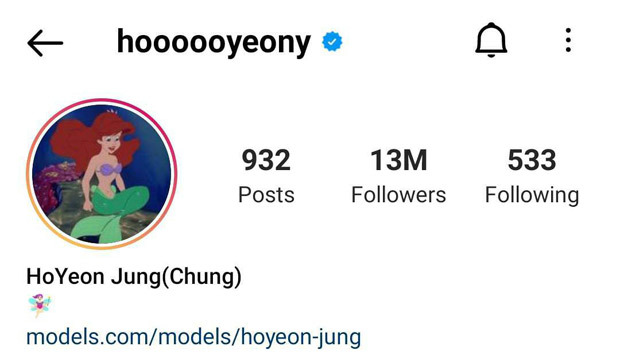