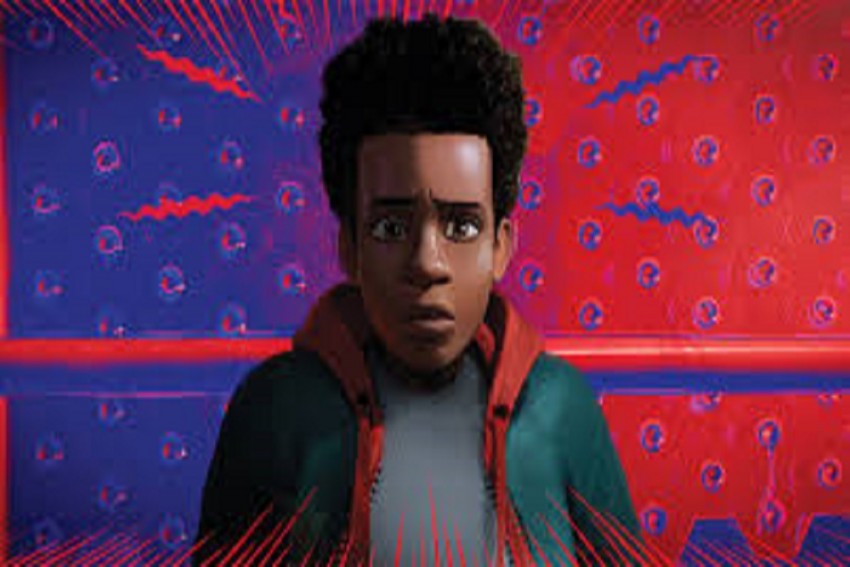 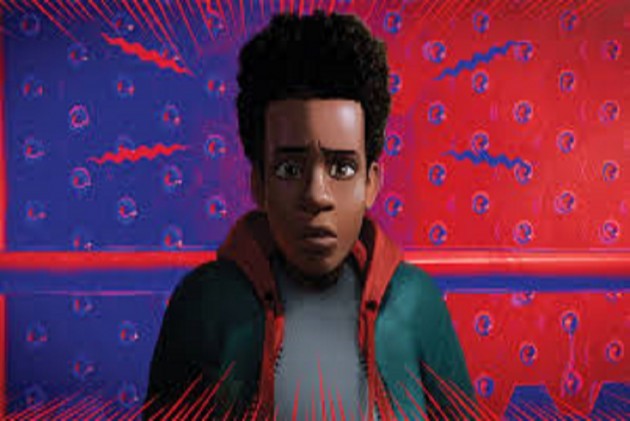 "Spider-Man: Into the Spider-Verse has won the Oscar for best animated feature at the 91st Academy Awards. Bob Persichetti, Peter Ramsey, Rodney Rothman, Phil Lord and Christopher Miller collected the award for the Sony Pictures film. It is a first time Oscar for all of them.

"Anyone can wear the mask, everyone is powerful and everyone is necessary, and that is the spirit of the movie," Ramsey said of the film's story, which promotes diversity and follows African-American/Puerto Rican Brooklyn teen Miles Morales as Spider-Man.

The movie also marks the first category win for Sony Pictures Animation. "There's a hero in all of us, and we couldn't have done it without you. Thank you to the Academy for recognising the incredible team behind 'Spider-Verse', Winner - Best Animated Feature," Sony Pictures Animation wrote to fans in a tweet after the victory.

According to hollywoodreporter.com, it is the first time since 2011 that the trophy did not go to a film from Disney or Pixar. The movie won against "Incredibles 2", "Ralph Breaks the Internet", "Isle of Dogs" and "Mirai".

In the Animation Short category, Pixar's "Bao", written and directed by Domee Shi, took home the honours. The film tells the story of an aging Chinese mother suffering from empty nest syndrome, and she gets another chance at motherhood when one of her dumplings springs to life.

Shi is the first woman to have helmed a Pixar short. She collected the award with producer Becky Neiman-Cobb.

Sharing some words of wisdom, Shi said in her acceptance speech: "To all the nerdy girls out there, who hide behind your sketch books, don't be afraid to tell your stories to the world.

"You're gonna freak people out, but you'll probably connect with them too and that's an amazing feeling to have."