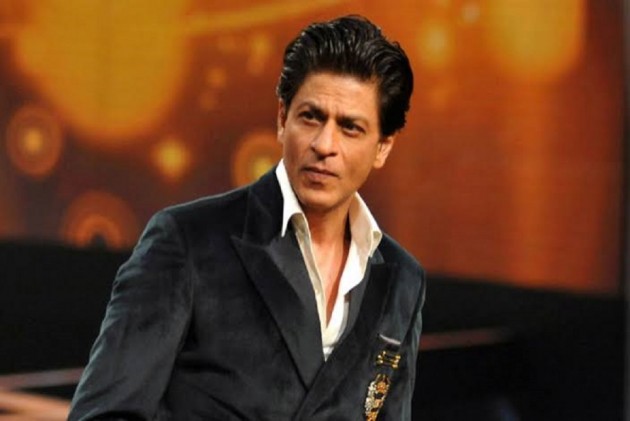 Shah Rukh Khan was last seen in the 2018 film Zero directed by Aanand L Rai. He was paired opposite Anushka Sharma and Katrina Kaif in the film. The film did not fare well at the box office. SRK hasn't signed any other Bollywood project as an actor yet. The actor is being very careful now when it comes to choosing scripts. SRK had recently appeared on an international chat show. At the chat show, the superstar spoke about his favourite director and about him donning the director's hat.

On sitting on the director's chair, Shah Rukh Khan said that on the set of a film, the director plays God. He/she tells the actors what to do, chooses the dialogues, makes the script, sells it to the audience and edits it in dark rooms. And once the film is out, it is the director who alone faces its success or failure. So being a director is an extremely lonely job. King Khan worries that if he ever becomes a director, he will get lonely and removed from the regular way of living.

The Badshah of Bollywood further said that being an actor has already made him reclusive and quieter in his own space. However, he is alone and happy in his own space. But he fears that if he becomes a director he will get lonely and sad but if he ever helmed a film, it would be an action movie. Talking about his favourite director, SRK said that he is a big fan of the Hollywood director, Christopher Nolan. He said he “wants to grow up and be Christopher Nolan" but he doesn't hav ethe courage yet to sit on the director's chair. Shah Rukh Khan further said that a director’s job is to say ‘roll, camera, action, cut and okay and SRK doesn’t know how to say ‘okay’ because he feels that a scene could be improved always.