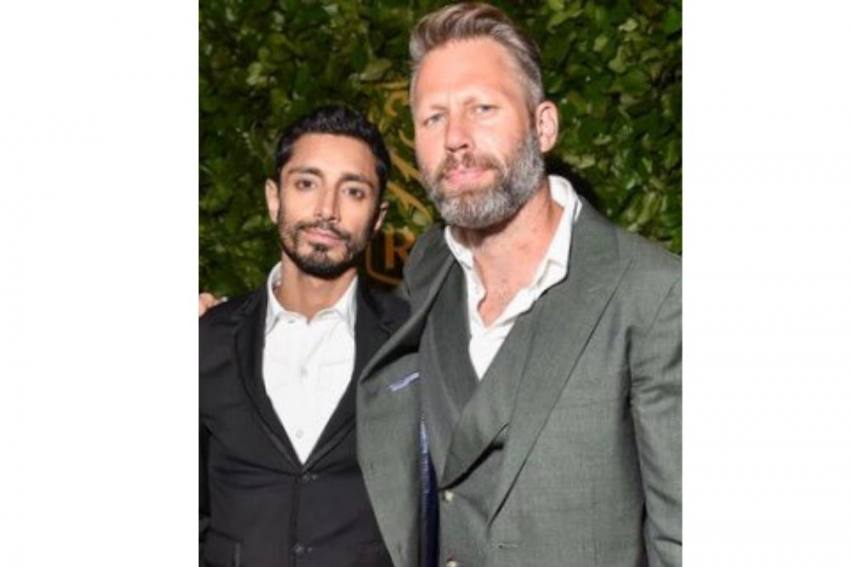 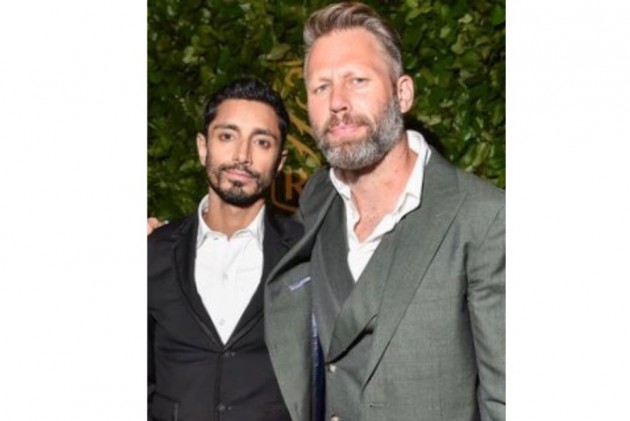 "Sound of Metal" director Darius Marder says it will be a "profound" statement for Muslims around the world if his film's lead star Riz Ahmed bags an Oscar nomination in the best actor in a leading role category at the 93rd Academy Awards.

The musical drama, which marks Marder's directorial debut, features British-Pakistani actor Ahmed as Ruben, a drummer who begins to lose his hearing.

Ahmed previously holds the record for becoming the first Muslim actor as well as the man of Asian descent to win a lead acting Emmy award for the HBO limited series "The Night Of", for his performance as Nasir Khan, the son of a Pakistani cab driver from Queens who becomes a murder suspect.

After its release on Amazon Prime Video, "Sound of Metal" has garnered immense acclaim, especially for the 38-year-old actor, with many predicting an Academy nomination for Ahmed in the leading role - thereby making history as the first Muslim actor to achieve that feat.

Hollywood star Mahershala Ali became the first Muslim actor to win the Oscar for his 2016 drama "Moonlight" in the best supporting role category and followed it up with another victory in the same category for the 2018 drama "Green Book".

In an interview with PTI over Zoom, Marder said it was bizarre that despite such a vast cinematic history, no Muslim has ever been nominated for a lead in a movie at the Oscars and hoped it changes with Ahmed.

"If anyone deserves to get nominated, it's Riz. There''s so much about that, which is fantastic for me. It has nothing to do with me or the film, it has to do with Riz and the world. For the Muslim population of the world, which is 1.8 billion, not one Muslim has ever been nominated for a lead in a movie.

"How is that even possible? How could we even be there in 2020? That's extraordinary right there. When there's so much misunderstanding about what it is to be a Muslim around the world, that's just profound in itself," Marder said.

"Sound of Metal" opens with a bang, where Ahmed is performing in a basement-style gig and later skilfully uses silence to follow the story of Ruben, a recovering drug addict, who has to grapple with his hearing loss and embrace his new self.

For Marder, Ahmed's nomination would also be deserving purely from an artistic point of view, as he considers the actor's performance a "rare" act which has contributed to the "spiritual, visceral experience" of the film.

"He did something that's rare. It''s interesting when people see performances like his, they don't know where that comes from. It doesn't just happen because Riz is talented.

"Talent isn't enough. It has to be something you earned, worked for, and something you're willing to hurt for," the filmmaker said.

Marder said Ahmed, also known featuring in movies like "Nightcrawler" and "Venom", pushed himself to bring Ruben to life.

Ahmed spent weeks in Brooklyn, working on his drumming, body and sign language everyday, he said.

According to the director, the actor also went to Alcoholics Anonymous groups and narcotics addiction groups to get a sense of what a person battling drug abuse goes through.

"Nobody was watching, nobody cared, nobody was giving him awards. There was no guarantee people would even see the movie. That's faith and that was so beautiful," Marder added.

Marder shares the screenplay credit with his brother, Abraham Marder, while the story credit is shared between his friend, filmmaker Derek Cianfrance.

It was Cianfrance, known for helming the acclaimed "Blue Valentine", who was originally working on a docu-fiction project on a metal band called Jucifier, which had a man on drums and a woman who plays guitar.

The director said Cianfrance had previously played drums for a metal band but quit as he experienced loss in some of his hearing, which is why he was drawn to this story.

Marder, who later collaborated with Cianfrance as a screenplay writer in "The Place Beyond the Pines", initially came on board the project as an editor working on the footage.

"I was fascinated with the image of them as a couple on stage. When I took (on) the project, 11-12 years ago, I was initially editing the footage. During that process, I started to have this idea about sound perspective. Derek told me he's never going to make the film, which is when I took it up.

"It ended up being something I adopted and adapted. Then the proper writing process started to take place, but that was only after years of engaging in the film, as a film," he added.