Kidman is in talks to play the Hollywood icon Lucille Ball, while Barden could essay the role of her husband, Cuban-American actor Desi Arnaz. 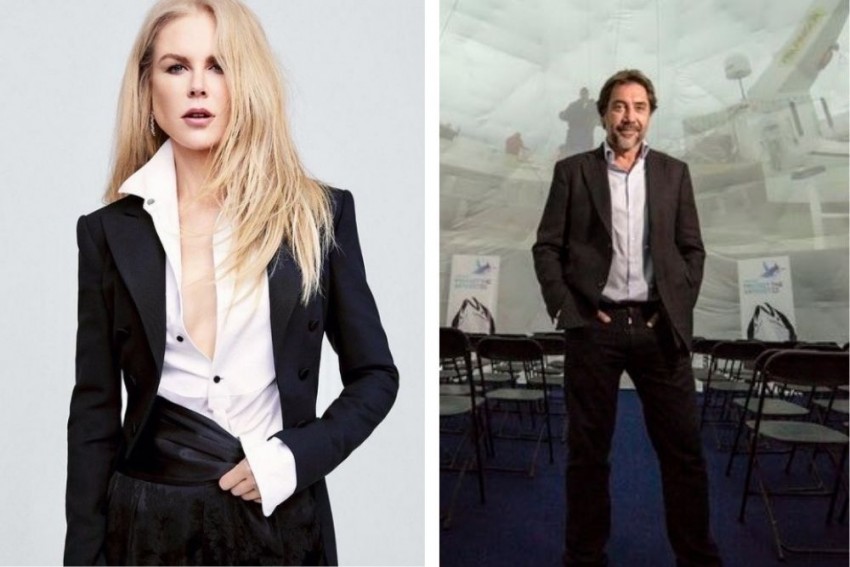 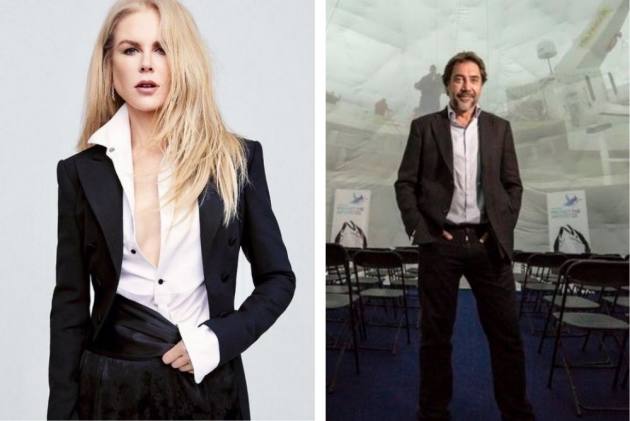 Academy award-winning actors Nicole Kidman and Javier Bardem are in talks to helm filmmaker Aaron Sorkin's next project, titled "Being the Ricardos".

The biopic will pivot around the relationship between Hollywood Icon Lucille Ball and Cuban-American actor Desi Arnaz, the fabled "I Love Lucy" stars. If negotiations work out, Kidman will play the Hollywood star with Bardem essaying the role of her husband.

According to Deadline, Sorkin has penned the screenplay and will direct the film for Amazon Studios and Escape Artists.

The story will take place during a production week on the set of “I Love Lucy", starting with a Monday table read through an audience shoot on Friday.

"Ball and Arnaz will face challenges that could end their careers and their marriage," the logline reads.

Where Nothing Happens: In Samuel Beckett’s 'Waiting for Godot', Some Notes On Biding Time During Pandemic