Based on a wafer-thin plot, which has been done to death in Hindi cinema over the years, Mahesh Bhatt's Sadak 2 embodies tacky masala cinema of a bygone era. 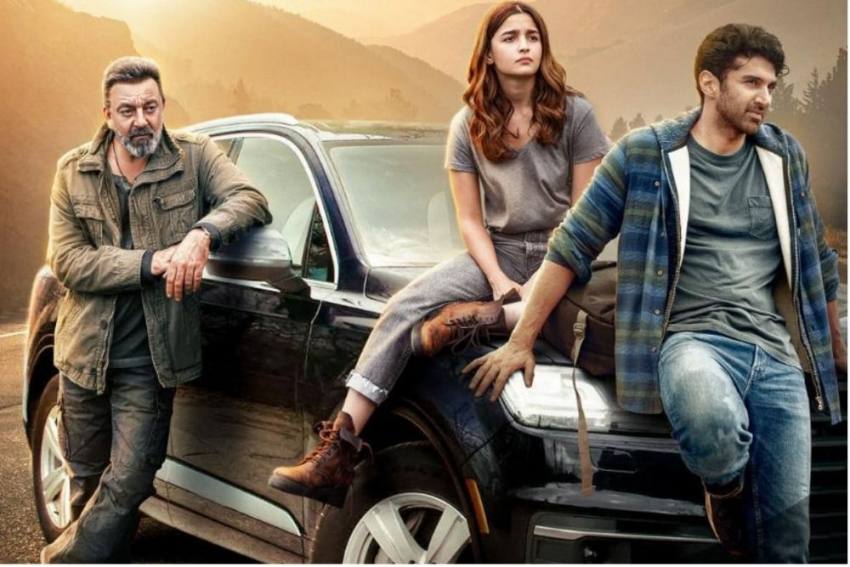 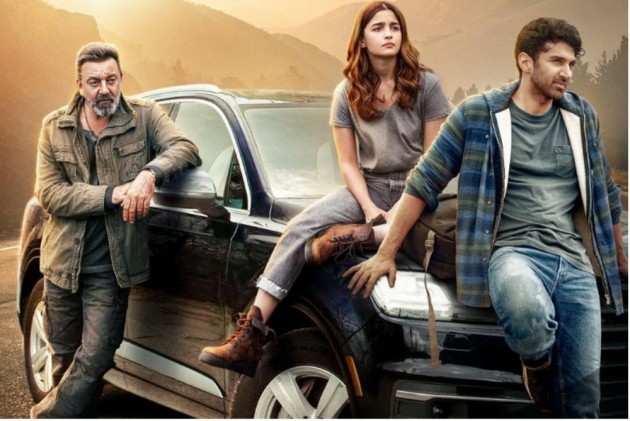 It has happened to the best of people in any field. Staging a comeback after a prolonged hiatus to recapture the glory of the past is never an old man's play. Mahesh Bhatt should have thought about it hard before he decided to wield the megaphone after a gap of 21 years for a sequel to his 1991-hit, Sadak.

Sadak 2, now streaming on Disney+Hotstar, underlines not only the fact that the best of Bhatt, known for contemporary classics such as Arth (1982), Saaransh (1984), Naam (1986) and Jakhm (1998), is behind us but also how out of sync he is with what the audiences want today. His film gives the jaded look and feel of the formula cinema of 1980s and 1990s when dozens of movies were made on a similar plot. It is inexplicable as to why did the 71-year-old film-maker choose a subject as trite as that of Sadak 2 to emerge from his self-imposed exile after more than two decades.

Based on a wafer-thin plot, which has been done to death in Hindi cinema over the years, Sadak 2 is about a girl (Alia Bhatt), who is on the run along with her boyfriend (Aditya Roy Kapur) after trying to expose a fake god man (Makarand Deshpande), whose goons are after her. It is only later that she realises that her loving father (Jissu Sengupta) is behind it all. However stale it may sound, the dad is the one who is eyeing her property, which she will inherit a week later on her 21st birthday. Needless to say, she runs into Sanjay Dutt, a taxi driver with a suicidal tendency perennially looking for an excuse or the other to reunite with his departed ladylove (Pooja Bhatt, from its prequel). Dutt now finds a cause to live with a mission to rescue the girl from her scheming dad and other bad men, including Gulshan Grover. The killing of the villain by Lord Shiva’s trishul by Dutt in the climax, an ultimate tribute to the tacky masala cinema of a bygone era, is the last thing one expected from a film-maker of Bhatt’s calibre.

All this while, Dutt holds the crumbling fort with his brooding persona and screen presence but Alia Bhatt delivers an uninspiring performance. Probably she was overawed by the presence of her legendary dad on the sets.

Come to think of it, even the original Sadak was not a classic, going by Bhatt’s repertoire before its release in the nineties. It was saved by good music, a fresh pairing of Sanjay Dutt and Pooja Bhatt, who were then at the pinnacle of their respective careers, and, of course, by a menacing Sadashiv Amrapurkar, who played a transgender brothel-keeper Maharani, to perfection. It was, of course, Bhatt’s biggest commercial hit in his career but making a sequel to such a movie in today’s era of realistic cinema was anything but a judicious decision on the film-maker’s part.

Bhatt had churned out dozen-odd movies in the post-Sadak years in the 1990s but barring Zakhm and to some extent, Hum Hai Rahi Pyar Ke (1993), he failed to make any impact. It was only after he went back to explore his favourite genre of semi-autobiographical cinema with Zakhm that he regained his touch. But by then, he had apparently become too weary to keep pace with the younger lot of film-makers who had invaded the industry in the new millennium.

Maybe Bhatt should have tackled something closer to real life, his widely acknowledged forte, for his comeback in a film starring his talented daughter or simply remained happy resting on his past laurels as a filmmaker as he did for 21 long years.