Mahesh Bhatt’s 'Sadak 2', which is set to release online on August 28, received over 12 million thumbs down on its trailer on Youtube amid controversy over nepotism. 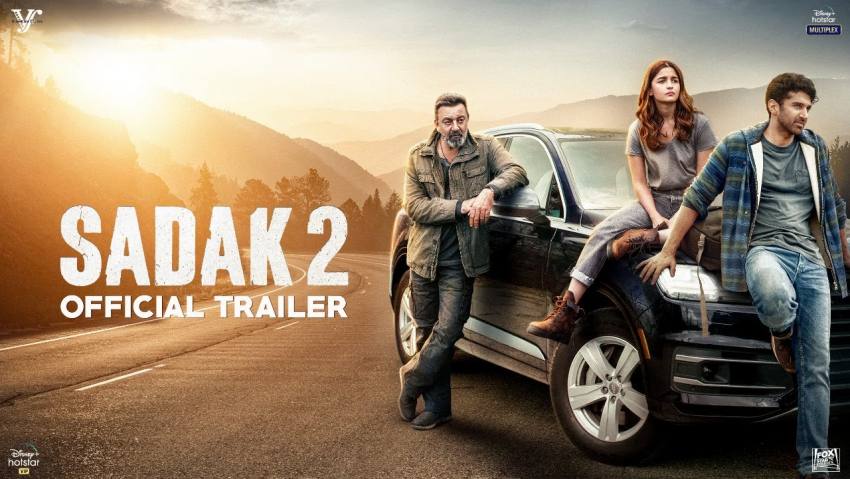 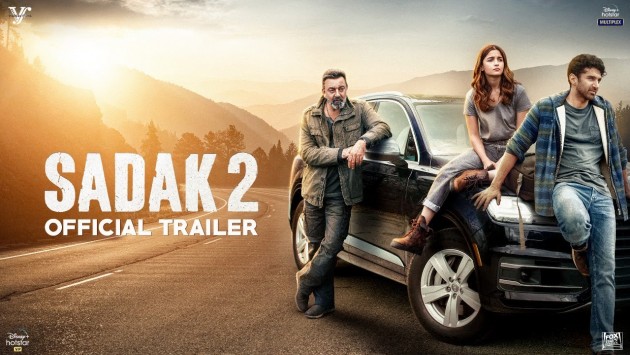 Mahesh Bhatt-directed Sadak 2 is set to release on Friday on OTT platform Disney-Hotstar amid a raging controversy over nepotism debate in Bollywood that was sparked after the death of actor Sushant Singh Rajput.

The controversy has led to the film's trailer, which was released online on August 12, receiving over 12 million dislikes on Youtube. It is the second-most disliked video in  the history of YoutTube, with over 94% thumbs down, followed by Justin Beiber’s ‘Baby’ which received 11.64 million dislikes. The topmost disliked video is 'YouTube Rewind 2018: Everyone Controls Rewind'.

The trailer of the film has faced a massive rejection online because a large number of people are considering it to be a product of nepotism . The film is directed by Mahesh Bhatt who is also been questioned by Mumbai Police in Sushant Singh Rajput's death case.

The film has landed in the eye of controversy as fans are demanding justice for Sushant. The film features Sanjay Dutt, Alia Bhatt, Aditya Roy Kapur & Pooja Bhatt. Sadak 2 is a sequel of the 1991-hit Sadak, which had Sanjay Dutt and Pooja Bhatt in the lead roles. With Sadak 2, Mahesh Bhatt makes a directorial comeback nearly after two decades.

Also Read | 'There Is A Threat To My Life': Rhea Chakraborty On Being Mobbed By Media

According to PTI reports Mukesh Bhatt (Mahesh Bhatt's brother) says, “I am compelled to come (on digital platform) because I don’t see any light in the near future. This is the best I can do to survive. There are certain things that you do, not out of choice but out of compulsion. This is the only option left. It is a no-brainer.”

Following the death of Sushant, producer Mukesh Bhatt, said that when he met Sushant for Sadak 2, the actor appeared "disturbed" and "there was something amiss".

Speaking to news channel Times Now, Mukesh Bhatt, who produced Sadak 2, said, "I had met him (Sushant) on a number of occasions. He had come to our office for Aashiqui 2, but things didn't work out then. Then when we were beginning Sadak 2, Alia and Mahesh Bhatt said that Sushant was very keen. He came over and met me, we spent about an hour talking about various things."

An investigation by CBI is underway in the high-profile case where the young actor allegedly died by suicide on June 14 this year.