Kat Ahn recalled her experience of being cast to play a stereotypical role in 'The Office', which ran on NBC from 2005 to 2013. 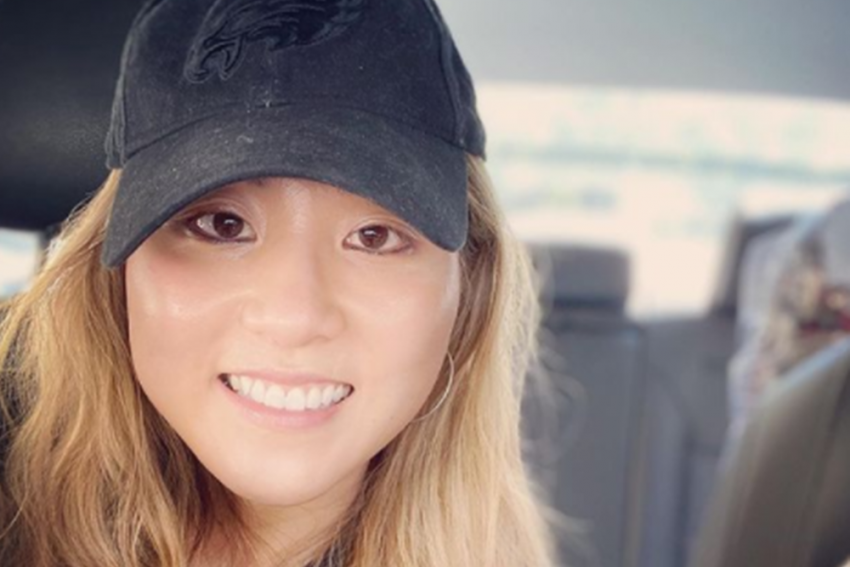 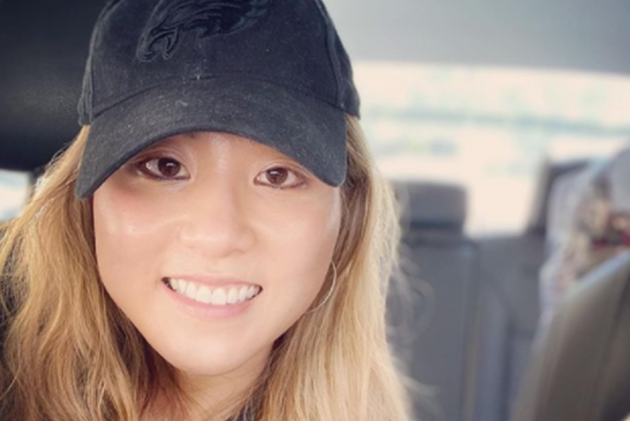 Ahn had guest-starred in the "Benihana Christmas" episode of "The Office" in 2006. She recalled her experience of being cast to play a stereotypical role in the show, which ran on NBC from 2005 to 2013.

Talking to The Washington Post, Ahn said she was excited to appear on the show but her enthusiasm disappeared when she realised she was "just there to be the joke".

"You're told to shut up and be grateful. Actors have no power until they become a star," the actor said.

In the episode, which was part of the show's third season, Michael Scott (Steve Carell) goes to Benihana restaurant, which he then nicknames "Asian Hooters".

He ends up using a sharpie on one of the two Asian waitresses he brings back to his office Christmas party so that he can tell them apart.

Ahn had played one of the two waitresses in the episode.

This is not the first time the actor has opened up about her experience on the show. Earlier this year, she posted a video and said that she had taken up the "racist role" because "you need to pay your rent, want to join the union, or don't want your agent to fire you".

"The storyline with myself and the other Asian American actress is that we were the uglier versions of the actresses at the Benihana. Also that all Asian people look alike.

"We're one big monolith and just one big walking stereotype without any personality or any individuality, which is problematic. The whole joke was that all Asians look alike and that's why Michael Scott couldn't tell us apart," Ahn had said.

Last year in August, actors Jenna Fischer and Angela Kinsey, who played Pam Beesly and Angela Martin respectively on the show, had discussed the "Benihana Christmas" episode at length, saying the how its jokes made them "cringe".

"I just don't think this storyline would have been written today," Kinsey had said, to which Fischer replied, "I don't think so either."