Filmmaker Zoya Akhtar says, we were allowed to watch rape scenes, molestation and assault but we weren't allowed to see consensual sex. 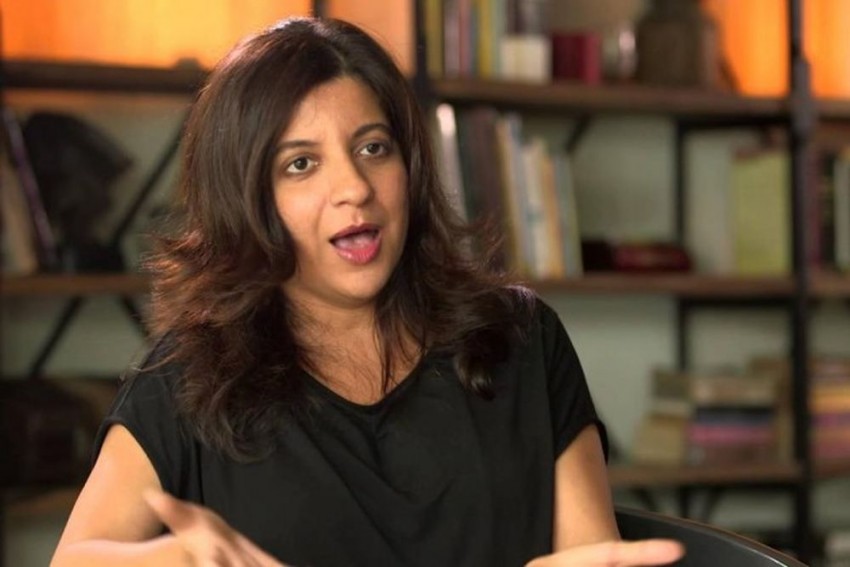 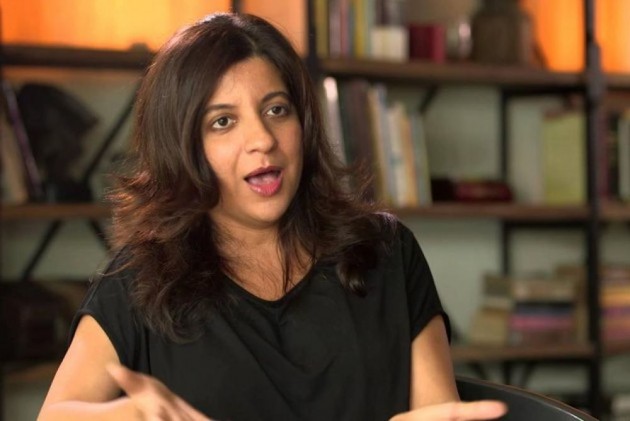 Filmmaker Zoya Akhtar says portrayal of sex in Hindi cinema has been problematic with more focus on physical abuse, rape and molestation than consensual sex.

Zoya said when people consume such content at a young age, the impact is visible later.

"I realised this much later that while I was growing up, I have only seen physical abuse in Hindi films. It was crazy because we were allowed to watch rape scenes, molestation and assault but we weren't allowed to see consensual sex.

"That has to impact the psyche because you do not watch people kissing, tenderness. You don't see people making love and how they want to be treated," she said during a session on 'Women Shaping the narrative in media and entertainment'.

The event was organised by Amazon Prime Video and Screenwriters association.

The director said this portrayal of sex can be problematic as it sends a wrong notion.

"What you are putting out is that women will always say no and you will just jump on them. When you are a kid, you don't really focus on it. When you grow up, you realise that was weird and it should change."

Zoya said she has become the person she is not only because of the strong women in her life but also men.

"I have been raised by a hardcore feminist. My male friends, colleagues in the industry and outside are all feminists. It took me a long time to realise and recognise a certain amount of sexism because it didn't exist in my world. A lot of it went by without me even reacting to it."

The "Gully Boy" director said the important bit right now is to put out more women stories and include female gaze.

"When I am making films, I am putting out men that I want in the world... The need of the hour is to enable more women and their stories to come out."