The couple had maintained a low profile, away from the limelight ever since they announced in September last year that Leslie was pregnant. 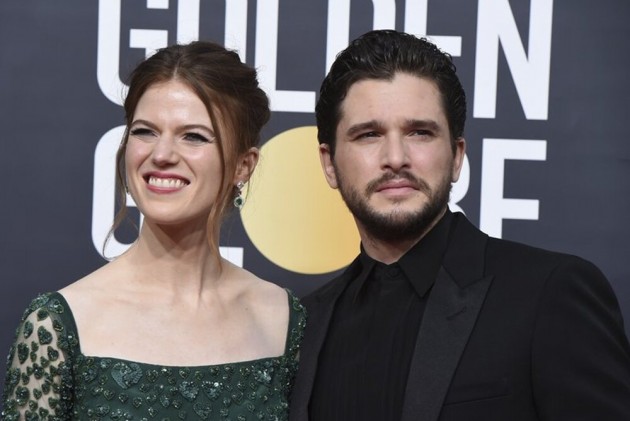 The couple’s publicist Marianna Shafran confirmed the birth on Tuesday and said that the couple is “very very happy”.

The married couple first revealed the arrival of their son by stepping out with the little one in London earlier in the day.

The couple had maintained a low profile, away from the limelight ever since they announced in September last year that Leslie was pregnant.

The New York Post’s Page Six first reported the news of the birth after publishing a photo of the couple running errands with the baby in London.

The couple had met each other on the sets of the sensation show Game of Thrones and had tied the knot back in 2018.