Five Best Korean Dramas You Can Binge Watch This Weekend

If you haven't been cognized with the dreamy K-drama world yet, then you are missing out on some epic series. Here are 5 best K-Dramas to keep you hooked to the smart screens during the wee hours. 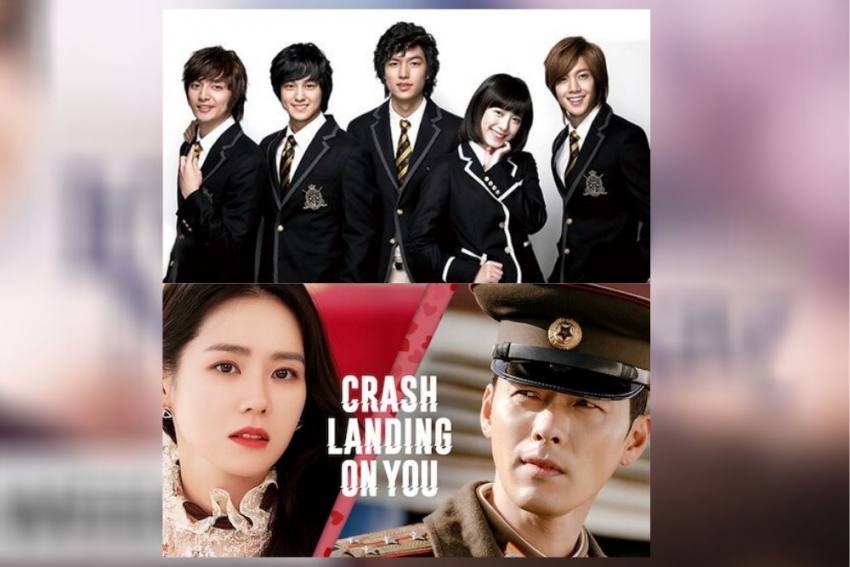 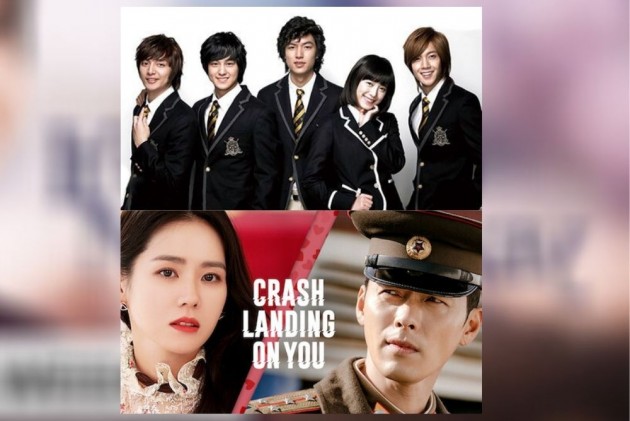 As Oscar-Winning 'Parasite' director Bong Joon Ho had said during his Oscars acceptance speech "Once you overcome the one-inch tall barrier of subtitles, you will be introduced to so many more amazing films."

With the Indian BTS army already getting stronger day by day, we are also overcoming the language barriers quite smoothly. OTT platforms are offering an array of Korean dramas with subtitles and fans are already going gaga for them.

There are two simple reasons why you must watch these shows while quarantining:

Here are 5 best K-Dramas to keep you hooked to the smart screens at the wee hours.

This is a quirky, heart-melting drama with Kim Soo-Hyun and Seo Yea-Ji as main leads. The plot revolves around two contrasting personalities whose destiny is intertwined. Moon Gang Tae is an anti-social, volatile health worker at a psychiatric ward. His sibling is autistic and a huge fan of Ko Moon Young (children's book author). His life tweaks when Ko Moon Young enters the hospital for the service of children. After a sour encounter, love blossoms between the two leaving behind all dark scars.

'Crash Landing On You' as the name highlights, unravels the journey of an unexpected landing due to some mishaps. This is just not any rom-com drama series but has much more in stores for us. The heavy star cast is led by Hyun Bin and Son Ye-Jin, who have done justice to the storyline. Crash Landing narrates the story of a South-Korean heiress Yoon Se-ri who lands in the Demilitarized zone of North-Korea after a paragliding mishap. Luckily, she meets a genuine soldier, captain Ri Jeong Hyeok, who plans an escape route for her as a token of love. The message is clear and beautiful, 'love blossoms like a little sapling even in the crevices of the hard rocks.' The North-South love story is ingrained with several twists-turns, a charming supporting cast, and a unique script.

Also popular as BOF – ‘Boys Over Flowers’ will take you to the nostalgic lane of teen memories. Starring Lee Min-ho and Ku Hye-Sun as main leads, it is a classic drama portraying a strong female character Geum Jan-di. She may seem innocent but she has all the potential to turn even a spoiled-brat into a decent lover. The opening scene highlights the elite families and lavish backgrounds of 4 boys, i.e F4.
Every kid in the school is scared of F4 and if somebody gets a red card from them, they're likely to be doomed forever.

However, the cards turn when Jandi enters the school with a scholarship and teach Gu Jun-Pyo (F4 leader) a lesson. A love-triangle, friendships, high school parties, Korea's scenic beauty - You get to see it all. This high-school drama is a must to watch.

This 2020 K-drama series is an adaptation from a webtoon series of the same name written by Kwang Jin.

High school student Park Sae-Ro-Yi is a boy-of-rules. He stands tall by truth, no matter what. His life takes a drastic turn with unfortunate events piled up, leading to chaos. After engaging in an ugly fight with bully Jang Geun Won, he learns that the boy belongs to the influential Jangga Co.

Things turn out-of-hands when his father meets with an accident and he ends up in jail for 3 years.

He decides to give life a second chance to detangle the cobwebs of worries. He vows to fulfill his dreams and plans revenge for his father's death. He opens a small bar in Seoul and eyes to reach top spot beating Jangga Co.

Are you seeking an inspiring drama series with glimpse of cute-cuddly romance – This K-drama is perfect for you.

Though the emotional depth one witnesses while watching Pinocchio is sure tear-jerking. The handsome Lee Jong-suk is paired with Park Shin-Hye (Yes! our favourite the heirs lead). The storyline portrays two head-strong characters: In-ha and Ha-Myeong who pursues the Journalism path for different reasons. In-ha suffers from Pinocchio syndrome which becomes a major setback for her to achieve her career prospects. While Ha-Myeong seeks to do honest news without any fabrication as he had a darker past because of the latter.

Each episode will hook you to the screen throughout and I bet you will have a soft corner for the on-field journalists!

Let us know, which one is your favourite.