Dialogues glorifying the struggles of LTTE fighters not only fit perfectly into the overall plot of the web series but also effectively kill any criticism that the Tamil rebel movement had been devalued. 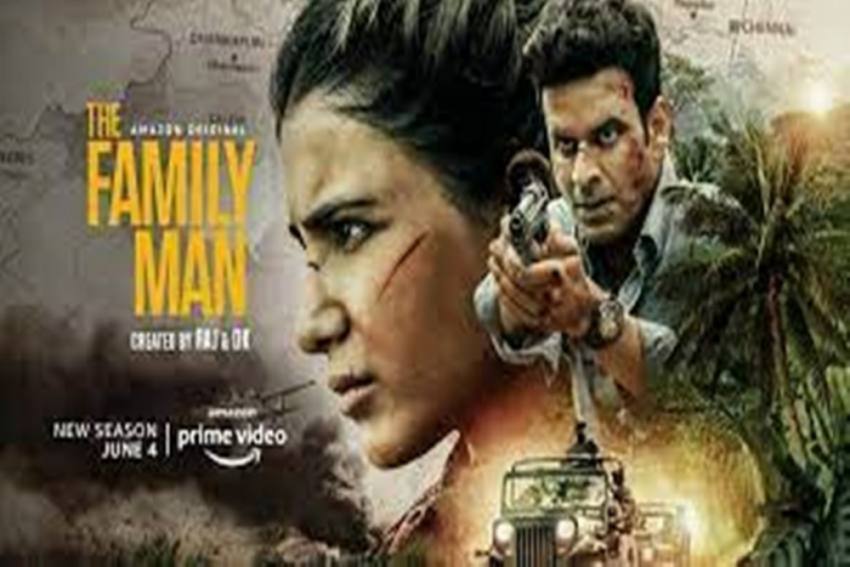 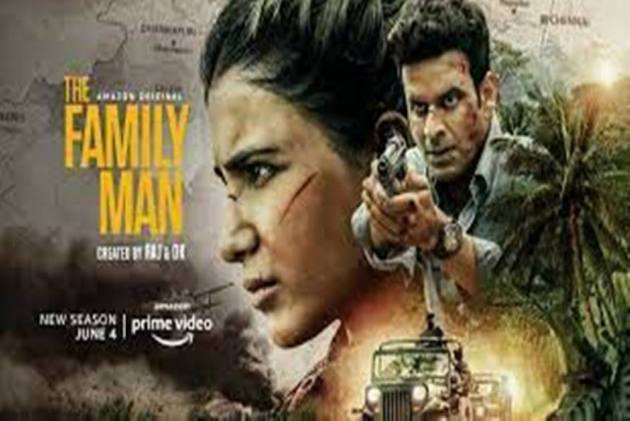 Web series ‘The Family Man 2’ appears to have silenced all the pre-release noise and protests it had generated from Tamil Nadu’s political class. Led by the state government, many political leaders had sought a ban on the series, alleging that it defamed the struggle of Eelam Tamils, just by viewing less than two minutes of the show’s trailer.

But the final product not only proves to be an edge-of-the-seat thriller that has garnered a massive following but also packs enough pro-Tamil sentiment that appears to have neutralized the artificial opposition that Tamil Nadu’s pro-Tamil politicians had sought to whip up. The state’s political leaders had particularly objected to the link between the Tamil rebels and the ISI dubbing it as a false narrative. Strangely there has only been silence from the politicians who had wanted the series to be guillotined.

The story line successfully sells the ISI link with the rebels by hinting that the rebel leader walks into the trap set by the ISI after it kills his brother (in the custody of Indian authorities) through a remote bomb. It then goes on to portray how the rebels including the suicide bomber Raji (a competent Samantha) become unwitting tools in the hands of two ISI agents even as they are believed that they were about to avenge India’s betrayal by striking a deal with the Sri Lankan government after having refused to recognize the government in exile of the rebels. This particular angle is a throwback to history when the LTTE had refused to accept the Indo-Sri Lankan Peace Accord of 1987 between the Indian and Lankan governments.

‘The Family Man 2’ also packs enough incidents and dialogues to establish the battle readiness of the militants, their never say die attitude and their loyalty to their leader Bhaskaran (played effectively by Mime Gopi). Bhaskaran, who gets betrayed by his political adviser, is depicted in glowing terms as he is shown biting the cyanide capsule when captured – unlike the real life LTTE supremo Velupillai Prabhakaran who had chosen to meekly surrender to Lankan forces when surrounded in May 2009. In the TV show Bhaskaran justifies his choice of war over political settlement with the words: “I am not a politician but a militant. This is the only path I know.” That should warm the hearts of Prabhakaran’s supporters in Tamil Nadu who have been sold his image as a “Poraali” (fighter) by leaders like Seeman and Vaiko.

The series writers also paint Samantha as a trained guerrilla who seeks to take revenge for the killing of innocent Tamils and rape of Tamil women by the Lankan army. As she prepares to pilot the small plane loaded with explosives (to ram into the venue where the two PMs are signing the accord) her mentor tells her “You are my best weapon. You will inspire our cadres to take up arms again. Your act will reboot our movement.” The LTTE supporters are made to wish that the words turn prophetic.

Such dialogues not only fit into the overall plot but effectively kill any criticism that the rebel movement of the Tamils had been devalued. The makers also smatter the visuals with enough pro-rebel material to depict how they enjoy local support especially in the coastal towns and villages that serve as landing points for them. For example, there are posters of a Tamil Eelam map, Bhaskaran and pro-Tamil slogans plastered on the houses at Veeranyam village (Vedaranyam in reality). The locals mounting an attack on their own police station to free Raji might be a cinematic exaggeration but contrasts with the mere rhetoric offered by the state’s political leaders to the Tamil cause.

Another plus point for the series is the authentic portrayal of Tamil characters as the directors have used local Tamil artistes and trained them to speak the right Lankan Tamil dialect. The barbs the Tamil TASC officer Muthupandi keeps flinging at his Hindi counterparts form an interesting fight back against the “Madrasi” generalization of South Indians by those from the North.

True, ultimately the Indian state led by Srikant Tiwari - a North Indian officer, is shown bringing down the plot of the rebels and the ISI. But ‘The Family Man 2’ packs enough Tamil sentiment (other than Suchithra the Tamil wife of the hero) to strike a nice balance that keeps the pro-Tamil doubters at bay.