Entertainment Journalists To Boycott Kangana Ranaut After Spat With Reporter

The journalists conveyed to the producer that they have decided to 'boycott' Ranaut from future events until the actor apologises for Sunday's incident. 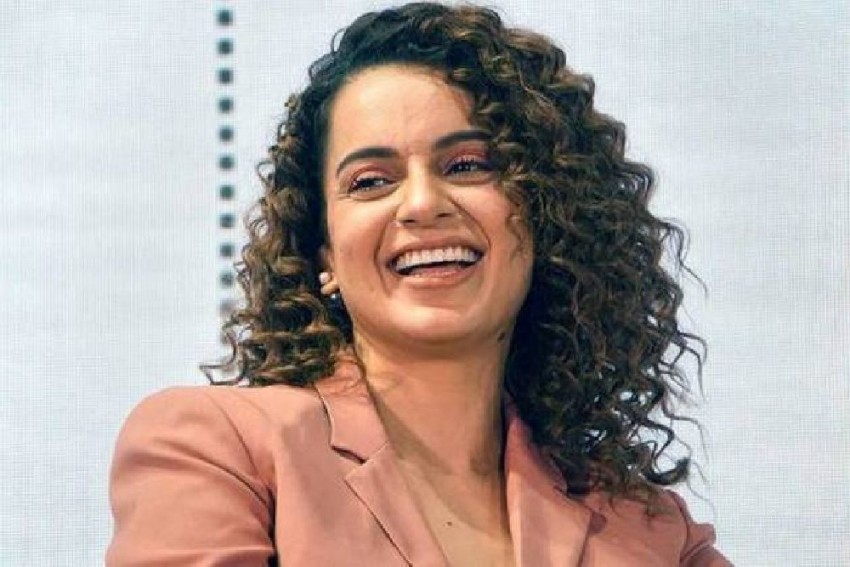 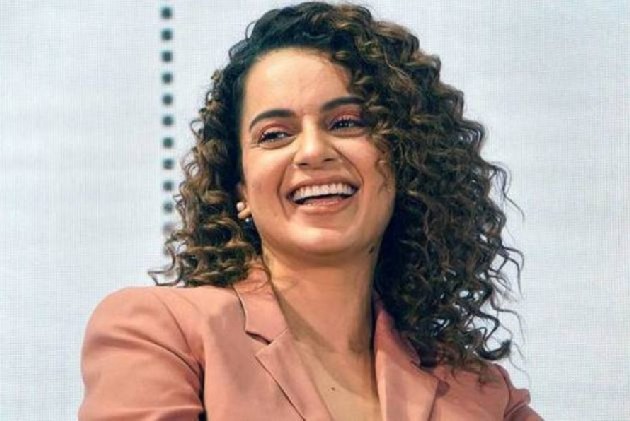 The Entertainment Journalists' Guild of India has decided to boycott Kangana Ranaut, a delegation from the group told producer Ekta Kapoor on Tuesday, two days after the actor's spat with a PTI journalist at a promotional event.

Members of the Guild also demanded a public apology from both Kapoor and Ranaut, journalists present at the meeting said.

Kapoor, who is producing Ranaut's upcoming film "Judgementall Hai Kya", agreed to issue the apology and expressed regret over Sunday's incident, which has prompted a backlash against the star on social media, the journalists said.

"We, as a guild, have collectively decided to boycott Ms Ranaut and not give her any media coverage," the delegation said in its letter to Kapoor, adding that the boycott will not affect the film or the rest of the cast.

The journalists conveyed to the producer that they have decided to "boycott" Ranaut from future events until the actor apologises for Sunday's incident.

The members said in the letter that Ranaut had lashed out at PTI journalist Justin Rao even before he could complete the question that he was asking at the press conference to promote the film on the pretext that he was running a "smear campaign" against her.

Ranaut had also accused Rao of writing negatively about her film "Manikarnika".

The journalist denied the allegations and the actor's claim that he personally messaged her and spent three hours in her vanity van. He said he met the actor briefly for an interview and there were no personal messages.

Ranaut's sister Rangoli Chandel said on Twitter that the actor will not apologise.

"I promise one thing that there will be no apology from Kangana," she tweeted and described the journalists as anti-national.

"Judgementall Hai Kya", which also features Rajkummar Rao, is scheduled to be released on July 26.