According to the complaint, Pancholi had given his luxury car for servicing and repairing to Rajapkar in March 2017. 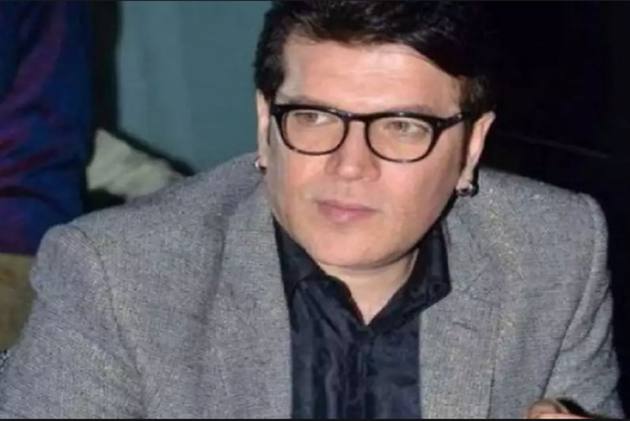 A non-cognisable offence has been registered against Bollywood actor Aditya Pancholi for allegedly abusing and threatening a car mechanic over the
issue of bill payment, police said Monday.

The incident came to light when the 47-year-old car mechanic, Mosin Kadar Rajapkar, approached the Versova police station in western suburbs and lodged a complaint against the
actor, an official said.

According to the complaint, Pancholi had given his luxury car for servicing and repairing to Rajapkar in March 2017.

Rajapkar gave a bill of Rs 2.82 lakh against the job done by him, the official said.

The mechanic had been asking the 54-year-old actor to clear the bill, but the latter alleged ignored the demand, he said.

The mechanic used to ask for payment of the bill, but the actor abused him over the phone and personally, and also threatened him, said Ravindra Badgujar, senior inspector of
the Versova police station.

"On the complaint of the mechanic we have registered a non-cognisable offence against the actor and our probe is underway," he said.

The actor was not available for comment on allegations levelled by Rajapkar.

Non-cognisable offence refers to an offence in which the police have no authority to apprehend a person for crime on their own. Under this law, the police require a warrant to
arrest an accused and a court's prior approval to begin investigation.