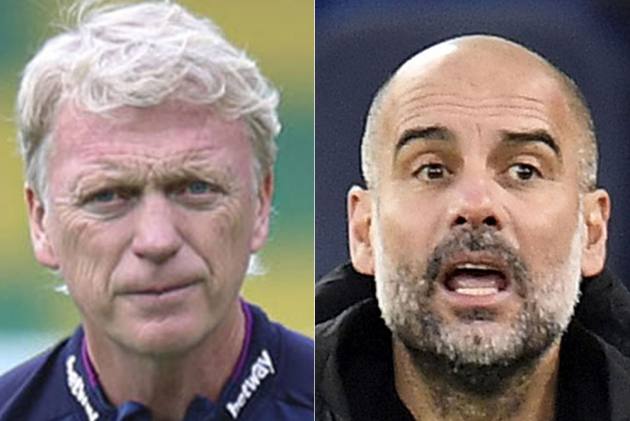 London giants Arsenal and Chelsea registered contrasting wins against Leeds United and Southampton to book EFL Cup (Carabao Cup, and popularly known as the League Cup) 2021–22 quarter-finals spots on Tuesday. But the action will get bigger. (More Football News)

Manchester City, the winners for the past four seasons, will continue their title defense with a trip to West Ham in the last 16 Wednesday night.

West Ham eliminated Manchester United in the previous round and is having a good season, placed fourth in the Premier League and on the verge of qualification in the Europa League.

There are two other all-Premier League matchups — Burnley vs Tottenham and Leicester vs Brighton — while Liverpool head to second-tier Preston on the back of a 5-0 win at United that extended the team's unbeaten start to the season. Also, Brentford visit second-tier Stoke.

Viewers India will be able to EFL Cup on TV and live streaming platforms.