Karnataka goes to polls on May 12 and votes will be counted on May 15. 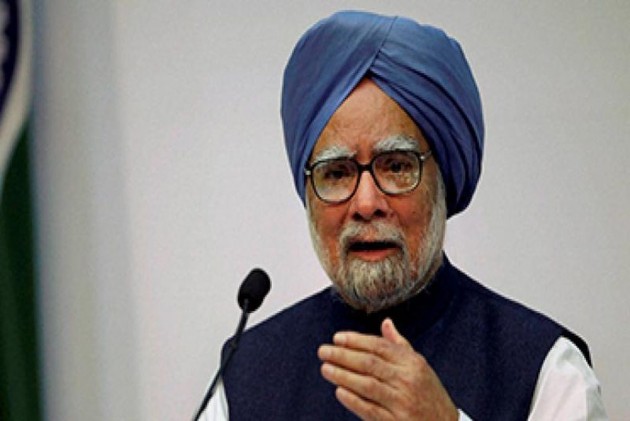 Singh, addressing the media ahead of the Karnataka legislative assembly elections on May 12, said, "The economic mismanagement of Modi government, I say this with great care and responsibility, is slowly eroding the trust of the general public in the banking sector. Instead of taking prompt corrective action, Govt has been busy providing excuses & peddling conspiracy theories”.

Banking sector has been facing increased scrutiny amid record-high bad loan, spotlighted by the discovery of a $2 billion scam at Punjab National Bank and a slew of other issues. Banks, already burdened by a 9.5 trillion-rupee soured-loan mountain as of last year, are staring at a further rise in bad loans.

“Today neither are banks lending nor is the private sector borrowing to make new investments. The growth engines of the economy are spluttering. Perhaps it is here that the mismanagement of the Modi Government is most evident," Singh said.

"Petrol and diesel prices are at a historic high. This is in spite of lower international crude oil prices because the Modi Government chooses to levy excessive excise taxes. Instead of passing on the benefits of low prices to the people, the Modi government has punished the people," Singh said.

Karnataka, which goes to polls on May 12, has seen heated campaign rallies with Modi trading barbs with Congress leaders, including Rahul Gandhi and state chief minister K. Siddaramaiah.