The companies have also assured the poll watchdog that political advertisements will be flagged, including the amount spent, so that expenditure can also be accounted for during campaign period, CEC Rawat said. 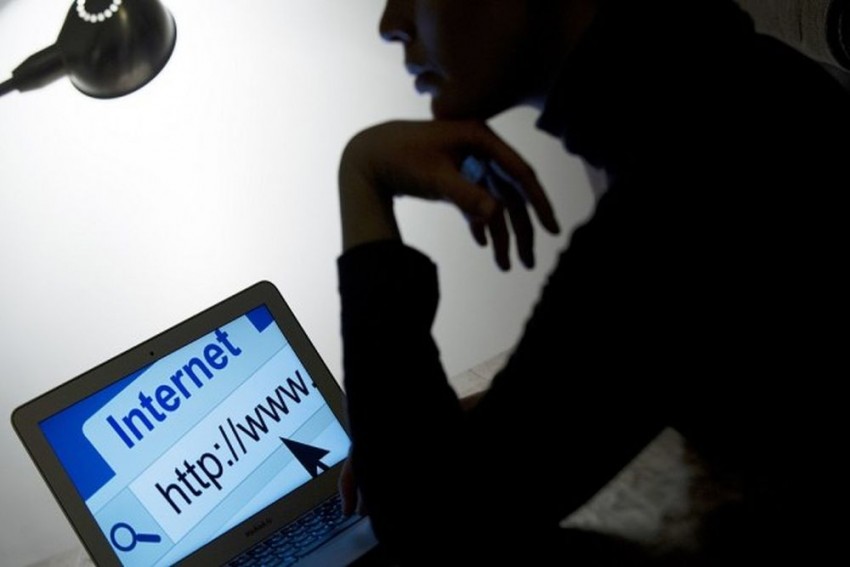 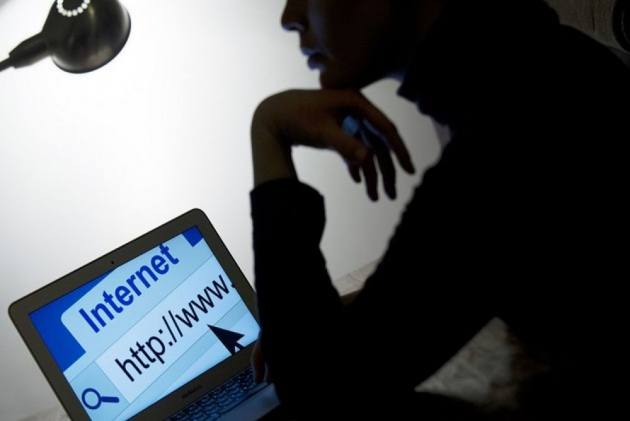 Chief Election Commissioner O P Rawat has said that major internet players like Google and social media giants like Twitte and Facebook have assured the Election Commission (EC) that they will not allow their platforms to be used for anything which effects the purity of polls during campaign period.

He said it was tested during the Karnataka elections.

"Small pilot was there. That was the beginning. Now we will have a bigger pilot before Lok Sabha elections in these four states of Madhya Pradesh, Rajasthan, Chhattisgarh and Mizoram," the CEC told PTI.

Assembly polls are due in the four state later this year.

Rawat said a committee under Senior Deputy Election Commissioner Umesh Sinha had called regional and local heads of Google, Facebook and Twitter and had asked them as to what they can do for ensuring purity of Indian elections such as avoiding adverse impact of fake news and targeted communication to voters.

The last 48 hours before the elections come to a close is called 'silence period' so that voter can calmly decide on as to whom to vote.

The companies have also assured the poll watchdog that political advertisements will be flagged, including the amount spent, so that expenditure can also be accounted for during campaign period, the Chief Election Commissioner said.

Google will establish a system that will allow it to share with the EC details about the expenditure incurred on its platforms.

The panel under Sinha was set up to explore possible changes in section 126 of Representation of the People Act, 1951 in view of the expansion and diversity of media platforms.

The section "prohibits displaying any election matter by means, inter alia, of television or similar apparatus, during the period of 48 hours before the hour fixed for conclusion of poll in a constituency".