This is Ducati’s biggest and meanest Scrambler yet 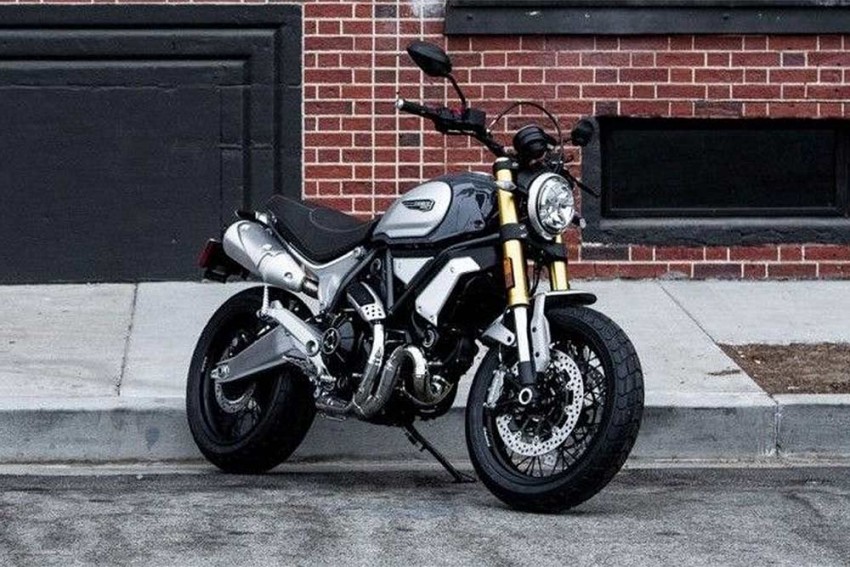 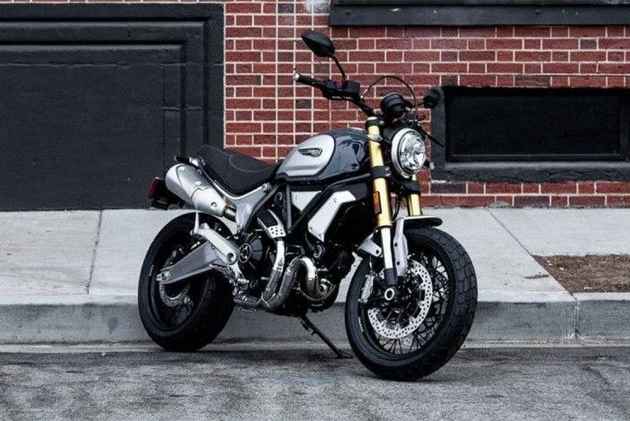 Ducati will have a big presence at this year’s EICMA motorcycle show. They have already unveiled four new models at the Ducati World Premiere that happens just before EICMA. The bikes are the Panigale V4, Panigale 959 Corse, Multistrada 1260 and Scrambler 1100.

The seat, handlebar and footpegs are set lower than the standard Scrambler, so riding posture should be more sporty than upright. Seat height is 810mm while fuel tank capacity is 15 litres. Wheels are 18-inch at the front while the rear is a 17-inch spoked affair.

The Scrambler 1100 gets a revised version of the 1079cc L-twin that was used in the Ducati Monster 1100 EVO. The air- and oil-cooled motor makes 86PS at 7500rpm and 88.4Nm of torque at 4750rpm. The bike gets three riding modes: Active, Journey and City. The electronics suite include four levels of traction control and Bosch cornering ABS.

The Scrambler 1100 might look like the smaller Ducati Scrambler but underneath it is completely different. The larger motor gets a new upper steel trellis frame and an aluminium rear subframe. The 24.5-degree steering angle is sharper for better agility. Suspension components include adjustable upside down forks and a rear monoshock. Braking is via twin 330mm front discs clamped by Brembo monobloc callipers and a 245mm rear disc clamped by a two-piston Brembo calliper. The Scrambler 1100 uses Pirelli MT on/off-road rubber.

There are three variants on offer: base, Special and Sport.

The Sport, as the name suggests, is the performance version. It gets top-spec, fully adjustable  Ohlins suspension, machine-finished aluminium wheels and a contoured seat. Cosmetic touches include a Viper Black paintjob with yellow pinstriping on the tank sides and fenders.