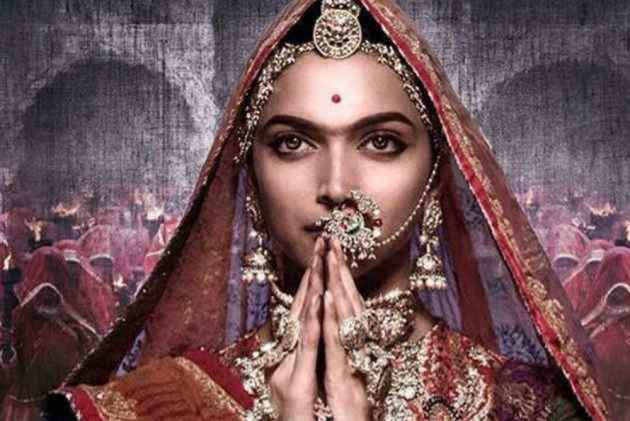 The Rajasthan unit of the RSS has asked people and cinema owners not to watch or screen 'Padmaavat' asking to condemn the film.

RSS described the controversial film as an attempt to hurt public sentiments and disturb social harmony.

RSS's northwest regional 'sanghchalak' Bhagwati Prakash said in a statement yesterday that 'Padmaavat' was "based on unconfirmed, controversial and imaginary information."

Stressing that films should spread the message of brotherhood, Prakash said the Sanjay Leela Bhansali film "is an attempt to hurt public sentiments and disturb social harmony, and the matter is of grave concern."

"What do we want to show by presenting barbaric atrocities committed by ruler Alauddin Khilji," Prakash said.

"Khilji had looted states, made people slaves, forced women to marry him. Due to his atrocities, countless warriors sacrificed their lives," the statement read.

Cinema hall owners and people should refrain themselves from watching the movie and condemn it, it added.

The film, which releases nationwide today, is based on the saga of the historic 13th century battle between Maharaja Ratan Singh and his army of Mewar and Sultan Alauddin Khilji of Delhi.

It faces opposition from fringe Rajput groups, who allege that the film distorts history and show Queen Padmavati in "poor light". The filmmakers have denied the allegations.

The movie was previously slated for release on December 1, but it had to be postponed as the makers had not got a certificate from the Central Board of Film Certification (CBFC) till then.