An estimated 19,026 people were fined for sitting on floor of the train, which according to Metro rules is not in line with public etiquette and attracts a penalty of Rs 200. 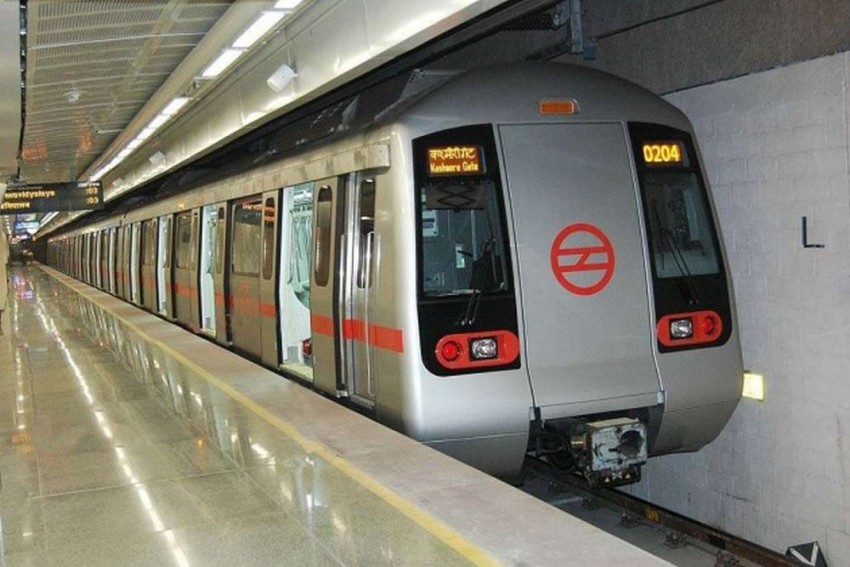 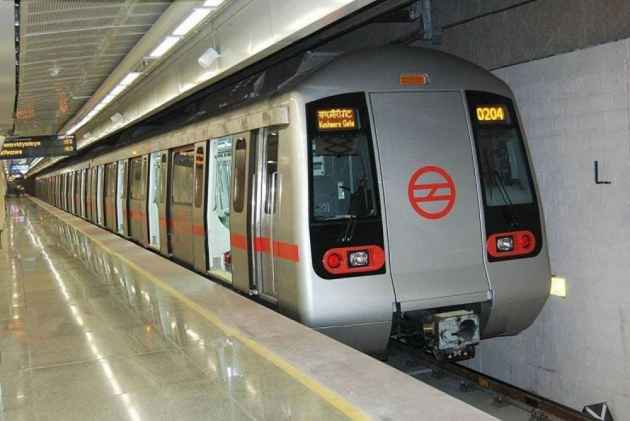 Delhi Metro collected Rs. 38 lakh as fines over 11 months from those caught sitting on the floor of the train, a Right to Information (RTI) reply has revealed.

The total amount collected from 51,000 people in fines for offences -- including littering, creating a nuisance, travelling with undervalued tokens and obstructing officials on duty -- from June 2017 to May 2018 is Rs. 90 lakh.

Of this, the highest amount, Rs 38 lakh, was collected for squatting on the floor, the Delhi Metro Rail Corporation (DMRC) said in response to the RTI query filed by this PTI correspondent.

An estimated 19,026 people were fined for sitting on floor of the train, which according to Metro rules is not in line with public etiquette and attracts a penalty of Rs 200.

One case of travelling on the roof of a train was also recorded on the Metro's Blue Line for which the offender was charged Rs 50.

Some passengers say they don't understand why they should be fined for sitting on the floor.

Like Dipika Bhatia, a daily commuter from Dwarka to Noida, who takes around 1.5 hours reach home by Metro.

"I just don't have the strength to stand after a long day at work," she said, admitting that she knows it is an offence but does not understand the reason behind it.

Saranya Kumar, a frequent commuter on the Yellow Line to Gurgaon, however, tends to side with the DMRC.

"There are seats. If people are feeling unwell, they can ask people to get up. I have seen that most people vacate seats if you have a genuine reason," she said, noting that it gets very difficult to accommodate people during rush hours when people are sitting on the floor of the train.

People sitting on the floor also affect boarding and deboarding and causes delays, said a DMRC driver on the condition of anonymity.

The DMRC said in a recent statement that in view of a large number of cases of violation of rules in Metro premises, the administration has authorised station personnel to directly impose fines up to Rs 500 and realise penalties for offences such as squatting, littering, nuisance, travelling with undervalued tokens and obstructing officials on duty.

The DMRC's operations are governed by rules and regulations based on the Metro Railway (Operations and Maintenance) Act.

The Offences and Penalties section of the Act include drunkenness or nuisance in Metro railway premises, penalties for carrying offensive material, defacing property, counterfeiting tickets and endangering the safety of persons travelling by Metro by rash or negligent act or omission.

The Delhi Metro's daily average ridership in October 2017 was 24.2 lakh. The metro currently has an over 210-km network across Delhi-NCR.

Blue Line (Dwarka to Noida/Vaishali) and Yellow Line (Samaypur Badli-Huda City Centre) are two of the oldest and the busiest lines of the network.