Anitha. S was the highest scorer in Plus 2, but the entry of NEET in Tamil Nadu scuttled her chances of getting medical admission 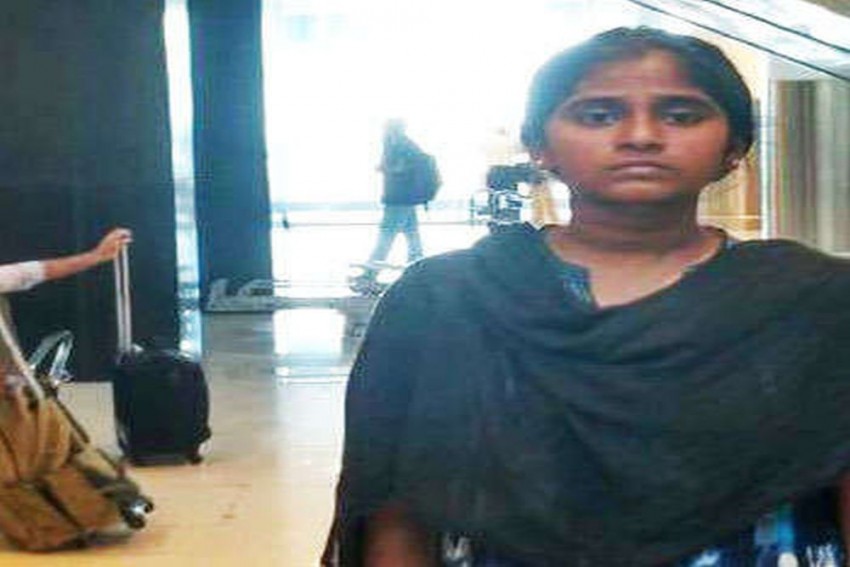 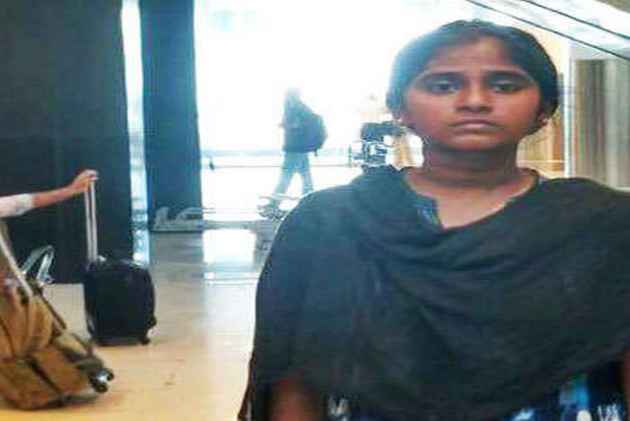 The opposition to NEET is likely to blow up in the ruling BJP’s face after a 17-year-old Dalit girl , who had asked the Supreme Court not to insist on a common entrance exam for medical colleges, committed suicide in rural Tamil Nadu on Friday.

She was found hanging from the ceiling fan in the morning  in her house at Kuzhumur village near Sendurai in Ariyalur district.

Anitha. S  had challenged the NEET in the Supreme Court, claiming that the centralised mode of admission disadvantaged candidates sucha as her from rural background even though she had scored very high marks in the plus two exams of the state board. Since the NDA government and the present AIADMK government could not keep up their promise of getting exemption from NEET for Tamil Nadu students, Anitha’s death was promptly blamed on them by her parents and the state’s opposition parties.

Anitha had scored 1176 out of 1200 in Plus Two examinations. In Tamil Nadu entrance examinations to medical college and engineering admissions were based on plus two marks. But the Supreme Court ruled that medical admissions from this year would based only on NEET scores. Anitha’s NEET score was a poor 86 out of 720 and hence she lost out on a medical seat. She had claimed that since her father was daily wage worker she could not afford coaching classes for NEET which students from the urban area could.

“She would have got a seat as per the Tamil Nadu government’s admission policy but this year after Centre made NEET compulsory for medical college admissions, several state board students were at a disadvantage and could not get admission. She had already got admission to engineering college, but she wanted to become a doctor. Once she lost her case she was very distraught,” said her uncle. She had been keeping aloof after counseling for medical admission commenced based on NEET scores once the Supreme Court dismissed the petitions of Anitha and a few others.

While the state Health Minister C. Vijayabhaskar and Education Minister K.A. Sengottaiyan expressed their anguish and shock at the death and announced a compensation of Rs. One crore to Anita’s family, the public anger is bound to turn against the NDA and AIADMK governments. The EPS government in particular, had given false hopes about getting a last minute exemption from the Centre through an ordinance which failed to cross the legal hurdle when the Centre backed out saying only one state cannot be given exemption.

“Anita’s death is the sole responsibility of the Modi and EPS governments as they cheated the students of the state by promising exemption from NEET. Their efforts were not sincere and were aimed at benefitting only students belonging to the upper class,” DMK leader M.K. Stalin alleged.

State BJP leader H. Raja had openly backed NEET saying it was a fallacy to state that non-State board students would not be able to get admissions under NEET. The Congress also found itself in a corner since Nalini Chidambaram, wife of former Finance Minister P. Chidambaram, had argued the case in favour of NEET in the Madras High Court and Supreme Court. The state government is yet to release the break-up of state and other board students who had got admissions based on NEET.

Anitha’s suicide was the third suicide of a student reported in the last 24 hours after a college student near Madurai and another University student in Puducherry had committed suicide after taking part in the Blue Whale challenge.

My Colour Is Obviously Not Saffron, Says Kamal Haasan On Joining Politics