The 23-year-old paramedic student was raped on the intervening night of December 16-17, 2012 inside a moving bus in South Delhi by five men and a juvenile. 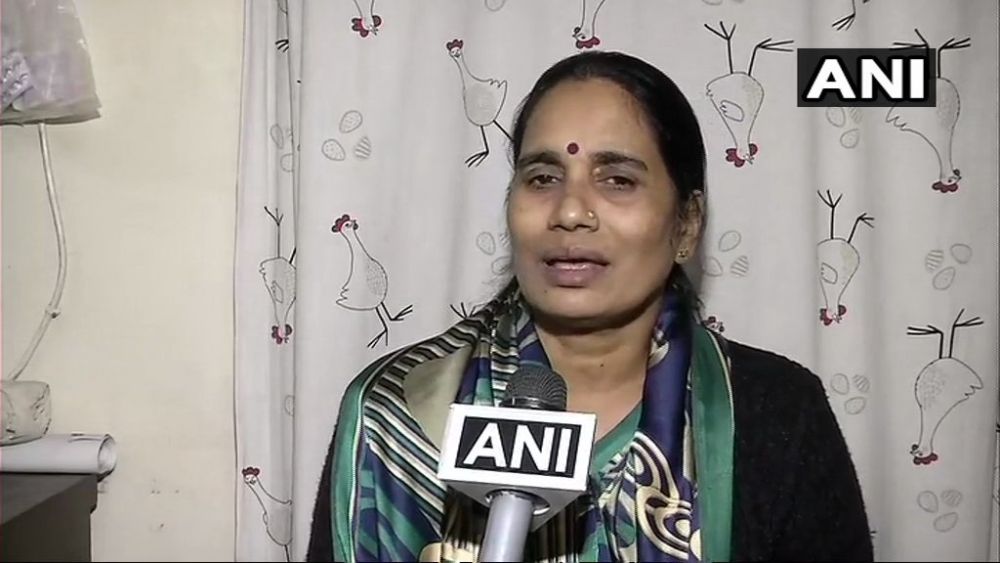 Asha Devi, the mother of the 2012 gang rape victim referred to as 'Nirbhaya', on the sixth anniversary of the case on Sunday expressed her disappointment over the failure of law and order situation in the country.

Devi said, "Culprits in a criminal case like this are still alive. It's a failure of law and order situation. We want to tell the girls everywhere to not consider themselves weak and request parents to not deprive their girls of education."

Asha Devi, mother of Dec 16 Delhi gangrape victim: Culprits in a criminal case like this are still alive. It's a failure of law & order situation. We want to tell the girls everywhere to not consider themselves weak & request parents to not deprive their girls of education pic.twitter.com/SwzVxdH9ss

The 23-year-old paramedic student was raped on the intervening night of December 16-17, 2012 inside a moving bus in South Delhi by five men and a juvenile.

‘Rape Is About Violence, Not Sex, Of Proving Male Superiority’

The victim, who was severely assaulted, was thrown out on the road along with her male friend. She succumbed to injuries at Mount Elizabeth Hospital in Singapore on December 29, where she had been airlifted for medical treatment.

The incident triggered outrage and protests not only across the country but the world as well, and she subsequently came to be known as 'Nirbhaya', the fearless. The incident prompted the government to overhaul anti-rape laws.

On July 9, a three-judge bench of the Supreme Court, headed by then Chief Justice of India Dipak Misra and comprising Justice Ashok Bhushan and Justice R.

Bhanumathi, upheld the death sentence awarded to four of the accused in May 2017 after three of them - Mukesh Singh, Vinay Sharma and Pawan Gupta - filed a petition in the court to review the judgment.

Akshay Singh, the fourth convict, did not file a review petition against his death sentence.

One of the accused, Ram Singh, allegedly committed suicide in jail nearly three months after the crime, while the juvenile was convicted by the Juvenile Justice Board and was let off in December 2015 after serving three years in a reformation home.