Home  »  Website  »  National  »  Coronavirus: India Exercised Social Distancing Well, But Are We Prepared For Next Stage?

Coronavirus: India Exercised Social Distancing Well, But Are We Prepared For Next Stage?

India is grossly under testing with all the tests taking place in limited number of government facilities. Thousands of small towns and kasbahs have no testing facilities, although many of them have received people returning from foreign countries. 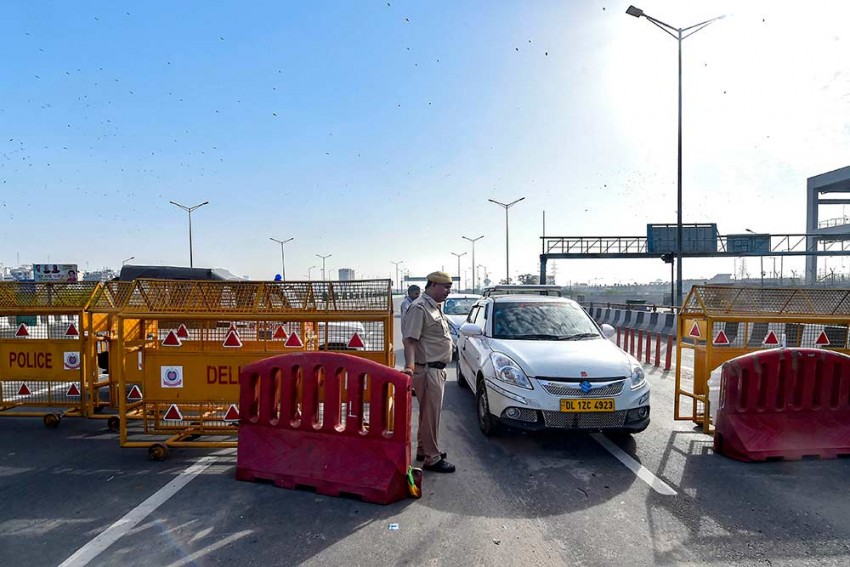 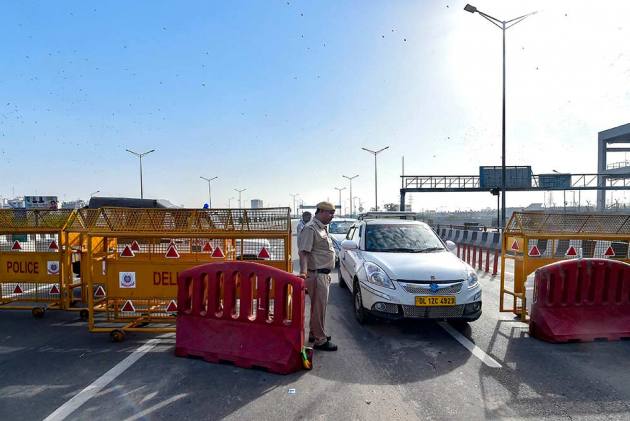 Is India ready to handle 1 lakh Covid 19 infections? This might seem like an outlandish question if you do not expect more than a 10-fold increase from the present level of 500-odd infections.

China saw a 100-fold growth from 100 to 10,000 within 10 days in early January. The spread was quicker in Italy. Epidemiologists who deal with incidence, distribution and possible control of diseases are painting a grim picture with some of them suggesting that more than few lakhs of Indians might be affected.

India is grossly under testing with all the tests taking place in limited number of government facilities. Thousands of small towns and kasbahs have no testing facilities, although many of them have received people returning from foreign countries. So, there is no need to rejoice about the low number of positive cases.

India has a population similar to China. But China was better placed since nearly 70% of the infections occurred in and around the Hubei province -- which houses the most seriously affected city of Wuhan. India has seen no such localistion in one place, and the infection is spread across most states, even in north east India.

Dealing with the Indian situation is going to be much tougher if community transmission occurs and things go out of hand. The next two weeks will make or break the situation. But are we prepared?

The government woke up later than what experts expected but it is now doing a tremendous job about one aspect of disease prevention -- imposing social distancing. The biggest decision was to virtually close down long-distance travel by rail, air and bus services. New Delhi has learnt its lessons from the bad experience of Italy which erred in favour of personal liberties and took a long time to impose controls. The delay may be responsible for loss of hundreds of lives in Italy.

Kudos! But, India is lagging sourly in other aspects of this battle. They include testing facilities, hospital infrastructure, supply of medicines and special arrangements required for home care of quarantined and suspected cases.

For instance, we are in no position to supply hospital beds, leave aside ICU facilities with ventilators, for so many to be patients. Hospitals, which are accustomed to deal with dozens or a few hundred blood and swab tests a day, will now have to handle thousands of them each day. There are not enough equipment and trained staff. There are already signs of in-hospital infections in Bhilwara, which could be a mighty challenge if the situation is replicated across other hospitals.

Unlike what was seen in China in January and February, India is not identifying and releasing a list of suspect cases. We have two lists: of those quarantined at home or in special health units and those tested positive. The real situation is not so black and white, positive or negative. There are grey areas with suspected cases but not yet confirmed by tests.

Add to the fact that India is grossly under testing. Private clinics have not yet begun the process of testing expect for a few cases, and the entire pressure has fallen on the limited government testing facilities.

Government health authorities must come out with a practical protocol on how to handle family members in home quarantine. Health Minister Harsh Vardhan has said that quarantined people must be kept in separate, well-ventilated rooms with separate toilets. This is a big task in a country where most homes –including those with children studying abroad--have one toilet and there are no rooms to spare.

One of the best ways of establishing a large-scale detection system is taking temperature 3-4 times a day. This is possible if every building, housing colony and even village is equipped with infrared digital thermometers which cost upwards of Rs 5000. The cost can go down dramatically if traders, chemists and municipalities begin ordering them in large quantities. Such infrared thermometers were used only in airports and even the railways did not find it necessary before stopping train movements.

Till now, we haven’t heard of stocking of medical supplies and equipment by government agencies. The only instance was Maharashtra Chief Minister Uddhav Thackeray announcing plans for ordering 1,000 new ventilators to meet the dire situation. An Indian businessman in China told this writer that he had not heard of major orders for medical equipment supplies coming from India apart from the usual demand.

Contrast this with the latest report of a small country like Hungary ordering 30,000 pieces of protective clothing and 82,000 surgical masks from China. This is exactly opposite to the situation one saw between January and mid-March, when the Chinese were ordering supplies of medical material from across the globe. They even bought a significant quantity of masks from India until the government banned it.

It’s time New Delhi put diplomatic missions on the job of gathering medical supplies and engaging the private sector with international connections in the larger task.