The agency has charged them with criminal conspiracy, cheating, forgery, violation of IT Act, provisions of prevention of corruption act and others 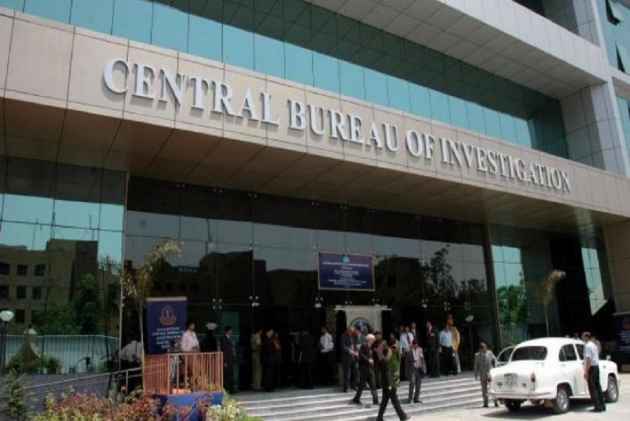 The CBI on Wednesday filed a charge sheet against former Madhya Pradesh minister Laxmikant Sharma, his OSD and 93 others for alleged irregularities in the recruitment of contractual teachers through Vyapam in 2011, officials said.

Besides Sharma and his the then OSD O P Shukla, the charge sheet, filed in a special court in Bhopal, also named Pankaj Trivedi, the then controller of examinations at Madhya Pradesh Professional Examination Board also known as Vyapam; the then principal system analyst in Vyapam Nitin Mohindra, two other officials, six middlemen and 83 candidates, they said.

The agency has charged them with criminal conspiracy, cheating, forgery, violation of IT Act, provisions of prevention of corruption act and others, CBI spokesperson Abhishek Dayal said here.

The CBI registered an FIR in the case in 2015 on the directions of the Supreme Court.

During the investigation, the agency examined the computers of Mohindra and also the OMR sheets which showed marks of 84 candidates were allegedly increased to ensure their selection through the contractual teachers recruitment examination, the officials said.

According to the CBI, one beneficiary candidate was absconding and was not named in the charge sheet as probe was pending against him.

Some of these candidates got favours at the instance of Sharma who had given their roll numbers to Trivedi for inflating numbers in their results, the agency has alleged.

The CBI alleged that Sharma, Shukla and Trivedi were directly involved in collecting details like roll numbers and form numbers which they had provided to Mohindra who then prepared a digital file on his computer carrying these information of candidates who were to be favoured by altering their qualifying marks.

After the results were prepared, Mohindra deleted the marks of these 84 candidates from the result file and inserted inflated scores for these candidates ensuring their qualification, the CBI alleged.

The CBI detected that he could not make changes in the OMR sheets filled by these candidates during the examination, they said.

The agency found these changes in the results while examining OMR sheets which revealed that numbers secured by the candidates in their examination sheets were less than the final results announced through the Vyapam, they said.

The CBI also alleged that Sharma ensured the appointment of Trivedi as controller of examination even though his name was not among the three short-listed candidates for the post.

Sharma, the then minister, allegedly "violated due process of appointment of controller of examinations, vyapam" and went out of the way to appoint Trivedi as controller, the agency alleged.

The CBI has registered 154 regular cases in connection with the scam and filed final reports in over 90 cases.