CBI Did Not Investigate Deoria Shelter Home From Where 24 Girls Rescued: Officials

CBI spokesperson Abhishek Dayal said the agency's inquiry was limited to looking into funds allocation and financial misappropriation, if any. 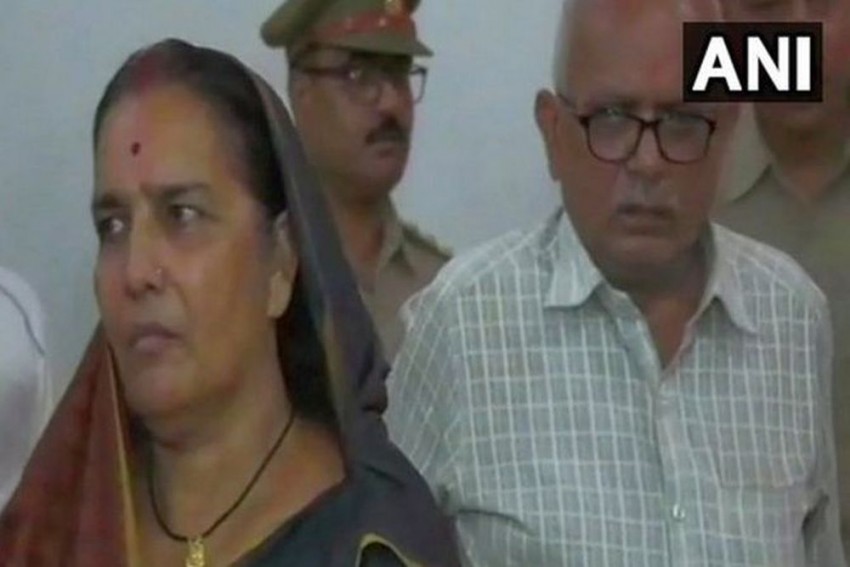 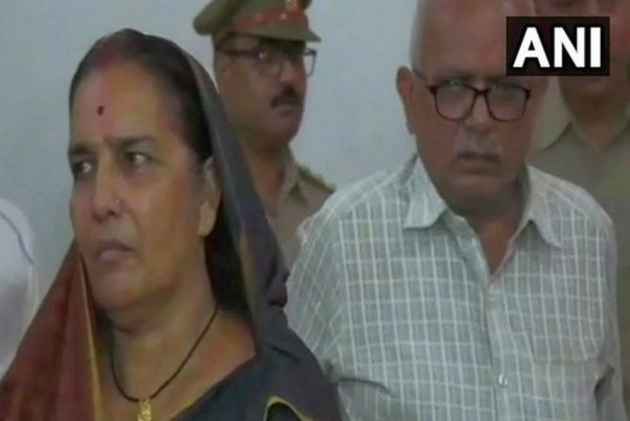 The CBI has not given any report regarding the operation and management of an illegal shelter home in Deoria, Uttar Pradesh, from where 24 girls have been rescued, officials said.

The girls were rescued on Sunday from the shelter home after allegation of sexual exploitation of the inmates came to light, prompting the Uttar Pradesh government to swing into a damage control mode by removing the district magistrate and ordering a high-level probe.

The CBI officials said that on the directions of Allahabad High Court in 2017, the agency has done an inquiry looking into the financial irregularities and misdemeanour of shelter homes running across Uttar Pradesh.

CBI spokesperson Abhishek Dayal said the agency's inquiry was limited to looking into funds allocation and financial misappropriation, if any.

"The CBI did not visit any NGO or specific shelter home in Deoria as it was not mandate of its inquiry," he said.

The officials said managers of all such NGOs were called by the CBI to present their financial records.

In the process, a manager of the Deoria NGO was also called to present records during the questioning, they said.

The agency has submitted two reports in the High Court but no preliminary enquiry or FIR was registered by the agency in this connection, they said.

"Twenty-four girls were rescued yesterday from the shelter home at station road in the name of Ma Vindhyawasini Mahila Prakishan Evam Samaj Sewa Sansthan, which has 42 inmates. Eighteen inmates are still missing. We have sealed it," Superintendent of Police Rohan P Kanay said in Deoria.

Girija Tripathi and her husband Mohan Tripathi, who operated the shelter home, and its superintendent Kanchanlata were arrested.

The SP said the registration of the shelter home was suspended in June 2017 on report of irregularities found by the CBI and the administration gave an order to shift all the inmates from there.

"But the manager was running the home and told us that the high court has given a stay. When she was not able to show the court order, the administration sent a team to the shelter home to shift the girls but the manager did not cooperate," he said.

A case was then registered against Kanchanlata and Girija Tripathi under section 353 of the IPC (Assault or criminal force to deter public servant from discharge of duty), the SP said.

District magistrate Sujit Kumar said there was a list of 42 inmates staying there.