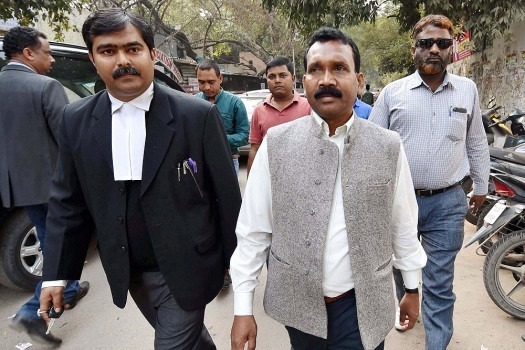 Private company Vini Iron and Steel Udyog Ltd (VISUL) was also found guilty of criminal conspiracy and cheating under the Prevention of Corruption Act and was slapped with a fine of Rs 50 lakh.

However, two months statutory interim bail has been granted to Koda, Gupta, Joshi and Basu to appeal in the High Court.

Koda was convicted in the case of illegal allocation of a coal block in Jharkhand to a Kolkata-based firm.

The coal scam hit headlines in 2012 after a Central government audit revealed that the country had notionally lost upto Rs 1.86 lakh crore due to the inefficient allocation of coal blocks.

The CBI has claimed that Koda, Basu and the two accused public servants conspired to favour VISUL.